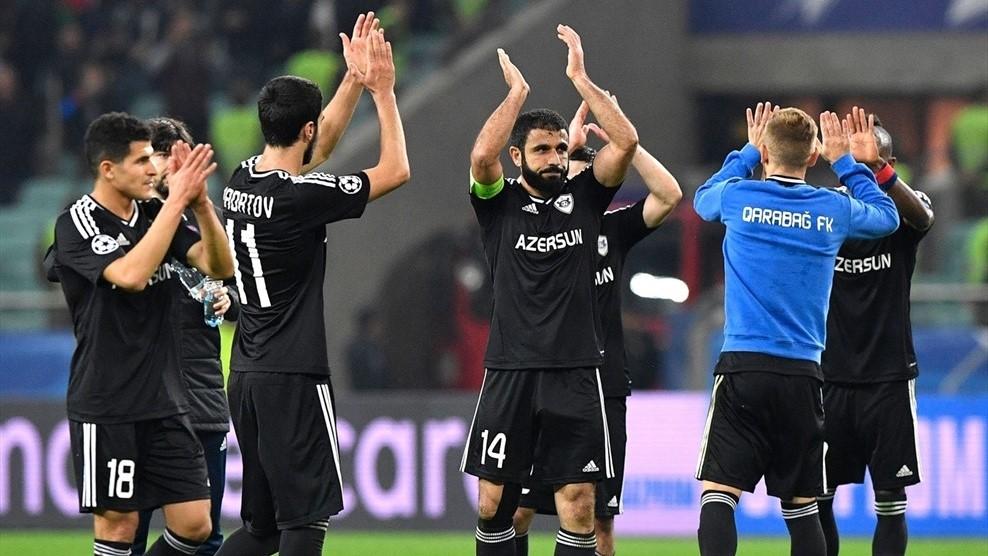 The draw for the UEFA Europa League group stage is underway, Trend reports.

The opponents of the Azerbaijani representative Qarabag FC were also announced at the ceremony. Before the draw, the teams were divided into baskets according to their rating, with Qarabag FC having ended up in the third basket. The draw will determine the roster of 12 groups overall.

Teams such as Seville (Spain), APOEL (Cyprus), and Dudelange (Luxembourg) will play alongside Azerbaijan’s Qarabag FC in Group A.