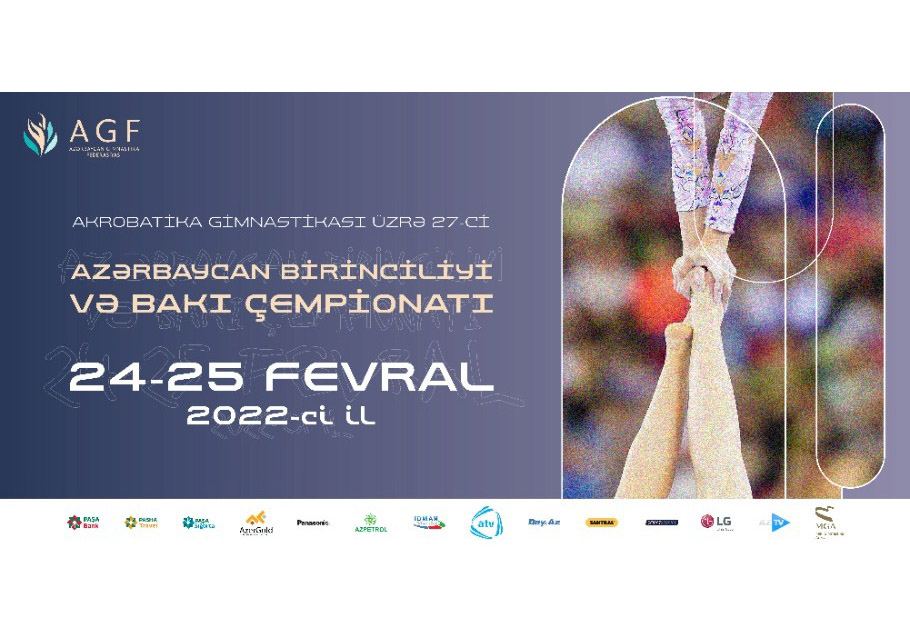 Athletes (41 in total) representing the Ojag Sport Club, the Baku Gymnastics School, the Neftchi Sports Club, the Sumgayit Olympic Sports Complex and the specialized Children and Youth Sports School of the Olympic Reserve No. 13 of Baku’s Nizami district will take part in the competitions.

The events are planned to be held upon the special permission of the Cabinet of Ministers and in accordance with the rules of the quarantine regime, sanitary and epidemiological requirements and without spectators.

The competitions can be watched online here.