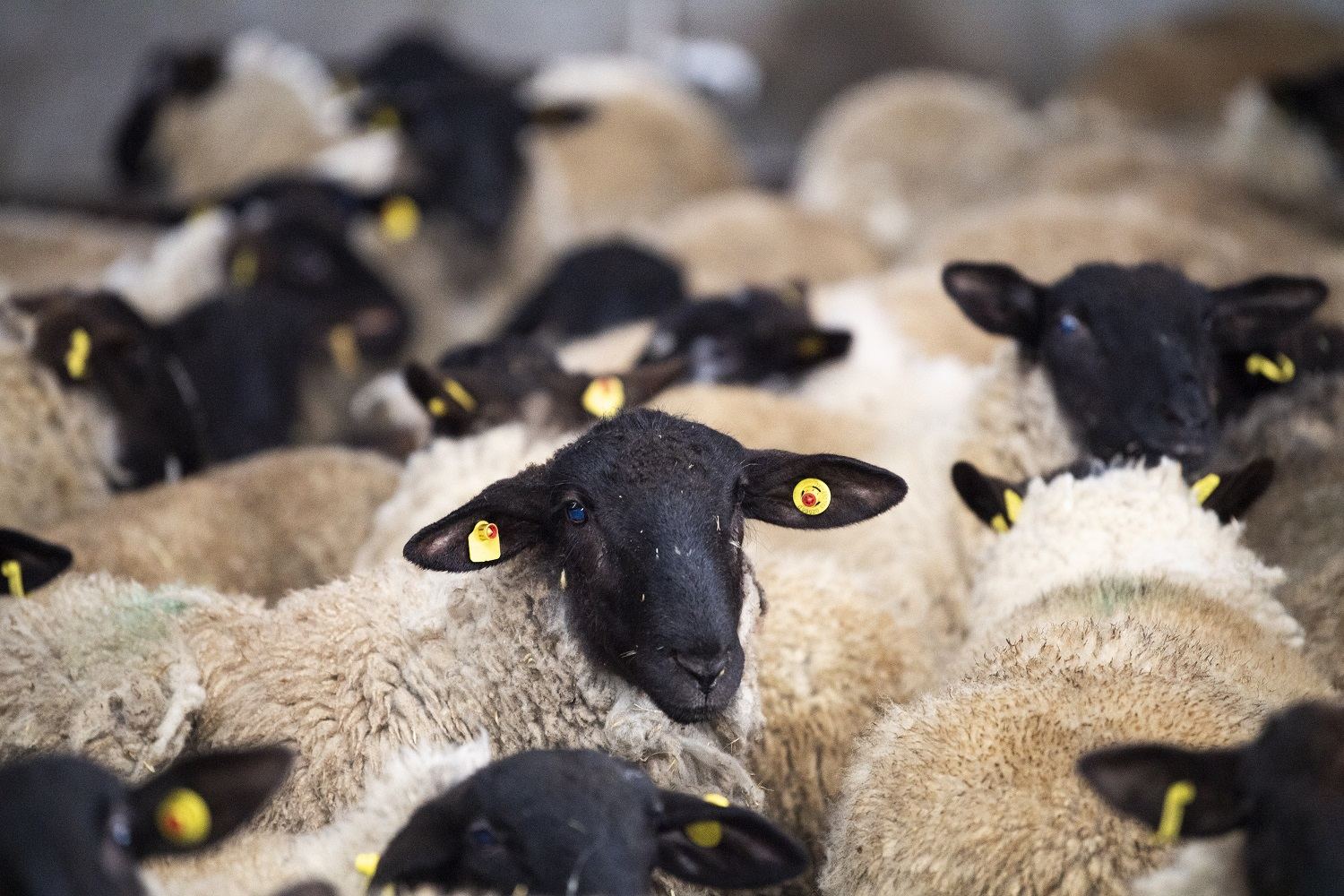 According to the source, the purebred species with a total number of more than 1,000 heads are being adapted to the conditions of the local climate at the ‘State Production and Processing Association Azeragrar LLC’ livestock enterprise in the Aghsu district.

In connection with the rapid adaptation of the foreign sheep breeds to local climatic conditions, Azerbaijani farmers are interested in breeding them in their farms.

The enterprise’s chief specialist Elshan Jabbarov said that the animals are kept in closed area.

“Since they are kept in the closed area, some of the characteristics of these animals make them different from our local sheep. Firstly, these species quickly grow up, which is considered very profitable and productive for the farming. Secondly, since these sheep are kept indoors, their breeding period is not dependent of the season,” Jabbarov noted. “Thus, the birth of twins or triplets and raising them for meat are the main distinguishing features of these species.”

According to him, each sheep eats forage in the volume of 3 percent of its weight per day.

"Since 85 percent of animals of these breeds give birth to twins, we get six lambs in two years, that is, an average of three lambs per year. Ideally one of three lambs covers the farmer's expenses, and the other two bring benefit," he also noted.

Vugar Huseynov, head of the Department of Public Relations and Information Support of the Ministry of Agriculture, said that in order to improve the number of livestock in the country, breeds are imported from abroad, which quickly adapt to local conditions.

"Farmers can use the state support mechanism to buy these animals. Under the current rules, purebred livestock animals brought from abroad are sold to farmers with a 60 percent state discount,” Huseynov said. “The farmer buys a purebred animal with an initial payment of 25 percent, and the state pays 60 percent of the price. The remaining 15 percent is issued as a loan for three years. Such a mechanism of state support boosts the interest of our farmers in the imported purebred livestock."