G7 Should be Disbanded: American Expert 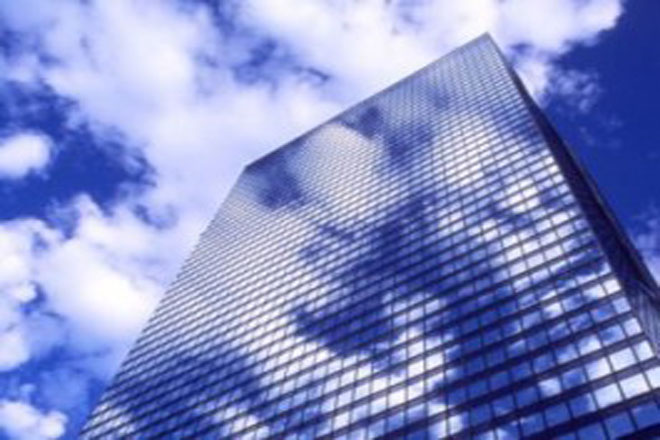 Azerbaijan, Baku, 21 October/ Trend , A. Badalova, E. Ostapenko/ The G7 should be disbanded, not expanded, Daniel Mitchell, senior expert on political economy at Cato Institute of the United States said.

In spite of all efforts and measures taken by the G7 to solve financial crisis, it is accused of inability to handle current problems. G8 should be replaced with a new union which would unite Asian and Latin American countries with growing economies, according to Robert Zellik, President of the World Bank.

"The G-7 has never been relevant. The G-7 is just a photo-op for politicians," Mitchell said to Trend by e-mail. "It is especially useless when it comes to issues such as the financial crisis".

"The organization is so weak that it needs to cooperate with Asian and Latin America countries," Huri said Trend by telephone.

National governments are the entities that cause economic problems, Mitchell said.

The G-7 or any other collection of governments is incapable of dealing with problems that are the result of national government policy mistakes, he said.

The best response to the current financial turmoil is to let markets operate, he added.

The free market is the best way of unwinding the bubble created by bad government policy. In the long run, hopefully politicians in various governments will avoid the mistakes - such as inflationary monetary policy and housing subsidies - that cause bubbles to occur, Mitchell said.