The diplomat noted it will be the first visit of the Latvian government's head since the establishment of diplomatic relations between the two countries.

"The visit is scheduled for the summer, its specific dates and programme will be agreed through diplomatic channels," the Ambassador said.

Baumanis said that the sides are expected to discuss during the visit the possibilities of further development of economic cooperation between the two countries.

The trade turnover between Azerbaijan and Latvia in 2011 was $27.9 million. The share of Azerbaijani imports is $13.9 million, exports - $14 million. 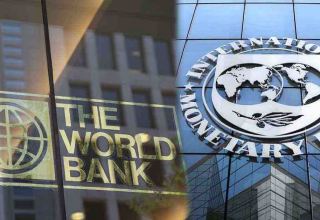