Railway between Azerbaijan, Georgia and Turkey to be commissioned in 2013 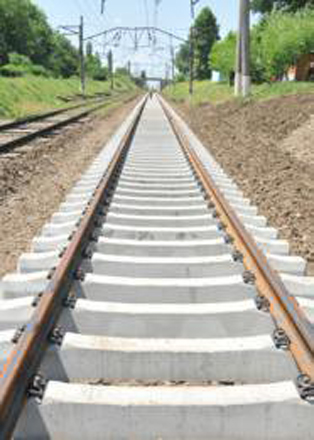 The Baku-Tbilisi-Kars Railway designed to integrate the railway systems of Azerbaijan, Georgia and Turkey will be fully commissioned in 2013, Azerbaijani Deputy Transport Minister Musa Panahov told Trend on Monday.

"The work under this project continues at a heightened pace, so that by year's end to ensure the connection of railway systems of Azerbaijan, Georgia and Turkey," said the deputy minister. Panahov said the bulk of the work falls on the connecting tunnel between Turkey and Georgia.

"At present, the Turkish side is taking all measures to complete the work before the end of the year," said the deputy minister.

By the end of 2012 it is planned to launch a work train, and in full force the railroad will work next year.

In total, Azerbaijan sent for the project $850 million, taking into account the fact that work on the territory of Georgia is carried out due to funds allocated by the Azerbaijani side.

Creation of a new rail link envisages construction, rehabilitation and reconstruction of Marabda-Akhalkalaki railway section (except for the station), as well as the construction work from Akhalkalaki to the Turkish border (Kartsakhi).

Azerbaijan assigned a loan of $775 million for the construction of the railway's Georgian section. This project is financed by the State Oil Fund of Azerbaijan in compliance with the Order of the President of Azerbaijan On the Implementation of Measures on Baku-Tbilisi-Kars Project' of February 21, 2007.

Under Baku-Tbilisi-Kars project it is planned to build a new 105-kilometer branch of the railroad. In addition, Georgia will reconstruct section of the Akhalkalaki-Tbilisi-Marabda railway, which will increase its capacity to 15 million tons of cargo per year. In Akhalkalaki it's planned to build a place for the transition from the existing train tracks in Georgia to the European one. 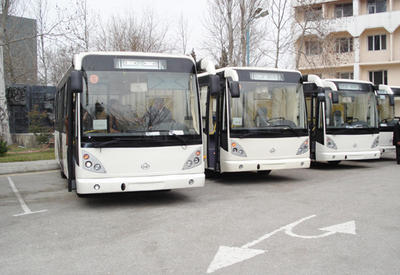