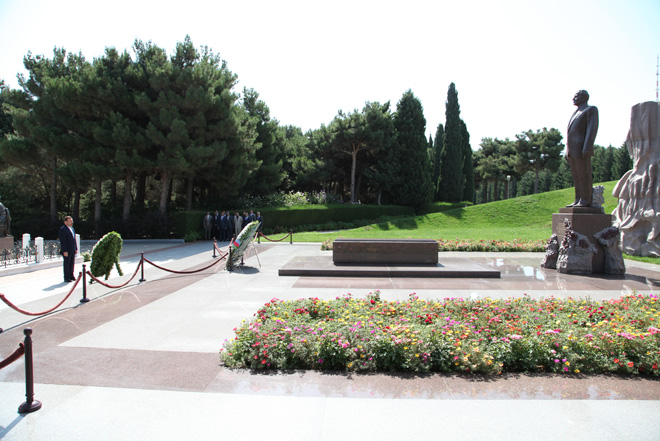 Azerbaijan has invited Iranian companies to develop joint production in created industrial parks of the country.

Azerbaijani Minister of Economy and Industry Shahin Mustafayev made the remarks during a meeting with Iranian Minister of Communications and Information Technology and the co-chair of the Iran-Azerbaijan intergovernmental commission on economic cooperation Mahmoud Vaezi.

There are great opportunities in the field of development of joint production with given participation of Iranian companies in Azerbaijan`s created production parks, the minister said.

The Azerbaijani minister also noted that Azerbaijan and Iran have agreed to continue talks on the issues of economic cooperation. Both sides expressed a strong interest in this issue within the framework of the meeting.

Azerbaijan positively considers the issue of development of bilateral relations with Iran, which will form the basis for the development of the two countries, according to Mustafayev.

In turn, the Iranian minister, expressing solidarity to Azerbaijani counterpart, noted that the achievements gained within the framework of the visit of the Iranian delegation to Azerbaijan, will be beneficial for both countries.

Large factory for production of granite, artificial marble to be opened in Azerbaijan (PHOTO)
Business 21 July 2018 14:54 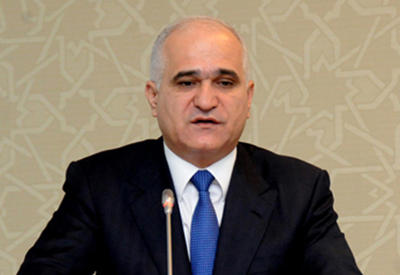 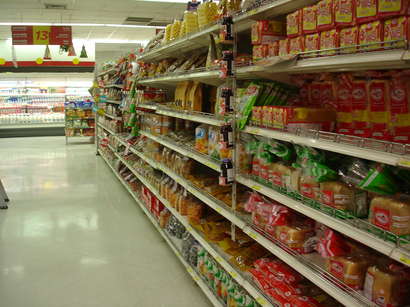 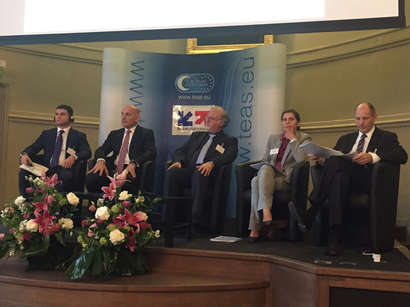