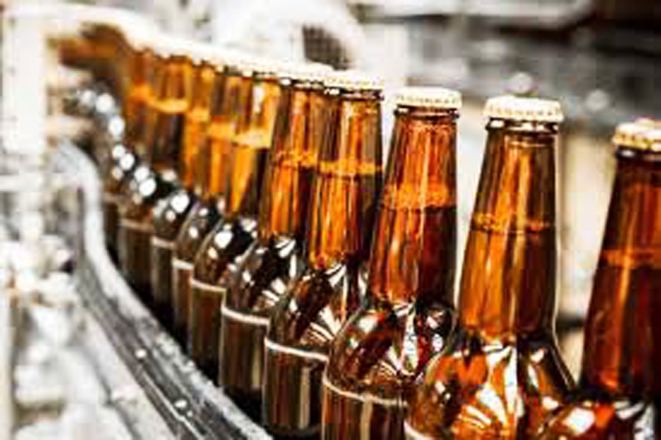 According to the document, Azerbaijan, with a share of 8.2 percent in Georgia's trade turnover, ranked fourth among Georgia's trade partners after Turkey, Russia, and China last year.