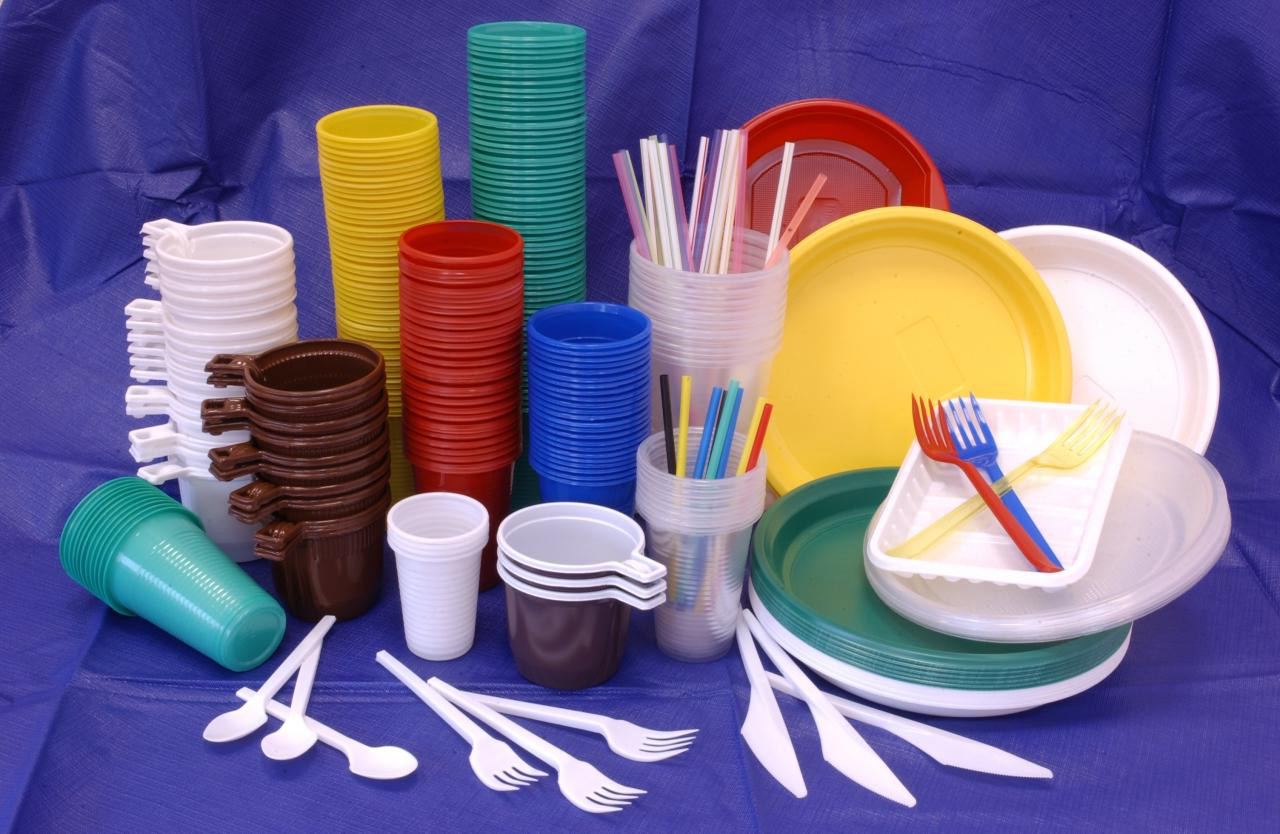 Azerbaijan exported plastic and plastic products worth $51.3 million from January through February 2021, Trend reports on March 26 with reference to the statistics bulletin of the Azerbaijani State Customs Committee.

This figure has almost doubled compared to the same period of last year.

According to the State Customs Committee, the share of plastics and plastic products in the total export structure amounted to 1.8 percent.

Azerbaijan imported these products worth $50.7 million from January through February 2021 (the share in the total import structure reached 3.15 percent).

The decrease in import of plastics and plastic products compared to the same period of 2020 amounted to 8.2 percent.

Azerbaijan's foreign trade turnover from January through February reached about $4.4 billion, which is by 12.6 percent less than in the same period of 2020.

Some $2.8 billion accounted for export in the structure of foreign trade turnover, which is by 14.2 percent less than in the same period of last year.

The share of export in foreign trade turnover for the year decreased by 1.16 percent up to 63.36 percent.

The balance of foreign trade turnover on an annualized basis decreased by 19.6 percent, remaining positive and amounted to $1.2 billion.