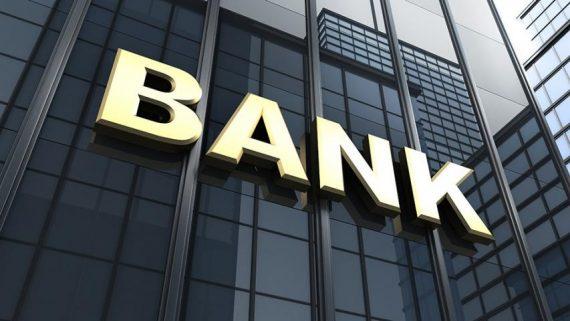 The net foreign assets of Azerbaijani banks in July 2019 amounted to 16.29 billion manats, which is 7 percent more compared to July 2018, Trend reports referring to the Central Bank of Azerbaijan (CBA).

The net domestic assets of the banks amounted to 8.998 billion manats, which is 20.8 percent more compared to the same period last year.

Changes to the shareholdings in the charter capital of Unibank
Economy 5 November 2019 17:00