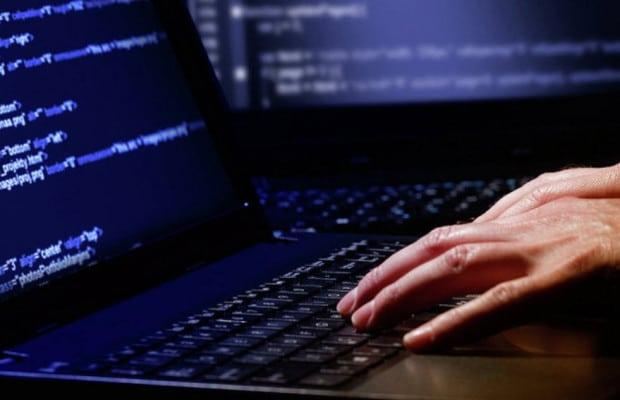 BAKU, Azerbaijan, July 4. Many users are still poorly informed about the risks they may face online despite the development of information technology and the widespread use of the Internet. No one is safe from cyber attacks and scammers, neither government agencies, the businesses sector, also common people.

Therefore, the main types of cyber attacks that have been identified in Azerbaijan over the past year are phishing attacks, social engineering and the creation of clone sites for media, government agencies and other organizations.

A number of Azerbaijani departments and organizations, including the Ministry of Digital Development and Transport, Electronic Security Service, State Security Service and other structures are developing an appropriate national strategy to strengthen information and cyber security in Azerbaijan.

"All of them have been thoroughly examined and almost 90 percent of complaints have been resolved as a result of prompt response and intervention, and the stolen funds have been repaid," he said.

"Complaints related to Internet fraud in Azerbaijan are solved quickly. The decision may take some time only in some cases, that is, in case of a fraudster is in the jurisdiction of the foreign country," Hajiyev noted.

According to Hajiyev, fraudsters are presented as bank employees and demand the personal data of citizens, enjoying the trust of people.

"They can also pose as employees of online stores, offering bonuses for any commercial operation or a down payment. Such cases were recorded not only in Azerbaijan but also in other countries," he noted.

"Therefore, Internet users need to be vigilant and not to trust strangers, to recheck suspicious emails, even if they come on behalf of familiar people and relatives," Hajiyev added.

"Schemes of deception evolve, methods of social engineering become more sophisticated. This threat becomes more apparent and widespread, it needs to be tackled collectively by all market participants, including by improving the digital literacy of users," Mammadov said.

"I want to share a survey of Kaspersky Lab among Azerbaijani Internet users, held in autumn of 2021. The survey showed that 87 percent of respondents personally experienced online fraud, and more than half of respondents (57 percent) received an offer to win the lottery," he noted.

"Some 21 percent of respondents had conversations with individuals posing as bank employees who requested confirmation of password, bank card number, pin code, CVV code or other financial data, and 21 percent of survey participants made purchases on obscure sites at ‘very attractive discounts’, but without subsequent provision of goods/services," Mammadov added.

Head of Public Relations Department of Azerbaijani AccessBank Sarvinaz Alakbarova noted that the bank pays special attention, guided by the principles of client protection, to the issue of confidentiality of information about the bank’s clients, also the effective resolution of complaints.

"Customers contact us in case of any difficulties. I would like to point out that there have been no complaints about the theft of data of AccessBank’s clients until today," she said..