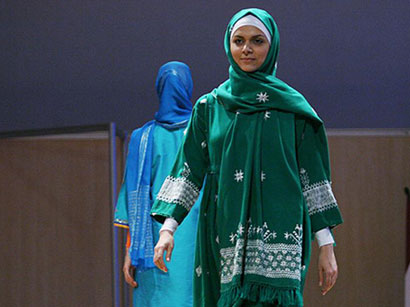 If given permit,official fashion show could be held in Iran, deputy minister of Culture and Islamic Guidance, Hamidreza Shahabadi said, Mehr reported.

Shahabadi made the remarks on the sidelines of the opening of the International Festival of Fashion and Costume Festival.

"The ministry itself is not against hosting such a show," he said. "However an official permit should be issued in order to host the event."

He noted that if the show will eventually be hosted, there will be two of them, separate for men and women.

Shahabadi said the idea for the show is to present the "Iranian life" as a show, showcasing models wearing casual clothes that are worn by people every day in Iran.

In 2007 government of Iran gave approval for "Muslim-style" fashion shows, and since then, growing numbers of young Iranian women have been lining up to take a "modest stroll" on the catwalk. 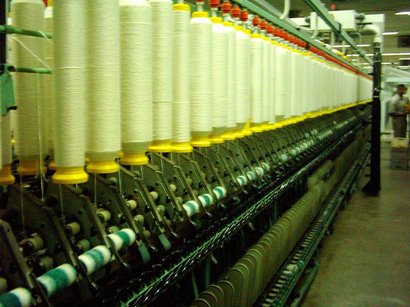