Consultations on drafting solutions to the remaining disagreements revolving around the JCPOA revival between Iran and the P4 +1 have been underway in Vienna since Friday, Trend reports citing Mehr.

JCPOA participants held the 4th round of talks on the revitalization of the Iran nuclear deal (JCPOA) within the framework of the JCPOA Joint Commission on Friday in the Austrian capital of Vienna.

After the Friday meeting between Iran and JCPOA parties, the delegations had agreed to accelerate the process of talks, the Russian envoy Mikhail Ulyanov tweeted. The parties also decided that the working groups consisting of experts to work on drafting solutions to the remaining disagreements revolving around the lifting of sanctions and the US return to the deal as well as Iran's return to full compliance over the weekend.

Over the past two days since Friday, the consultations have continued between the Iranian delegation led by Deputy Foreign Minister Abbass Araghchi and the other delegations.

Araghchi has held bilateral meetings with the chairman of the talks Political Director of the European External Action Service Enrique Mora as well as the head of other delegations.

Furthermore, negotiations at the expert level between three working groups on sanctions, nuclear and executive arrangements have also been underway.

The parties are working on drafting solutions to reduce the existing disagreements. 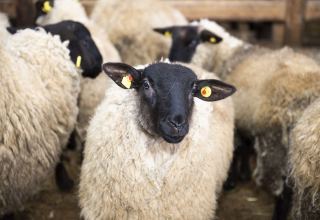