Iran's minister cancels trip to US 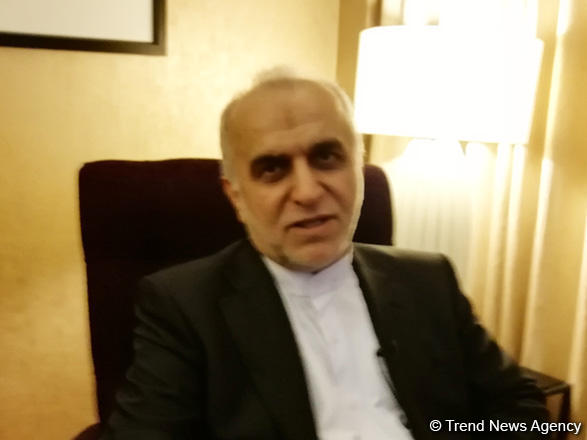 Iran’s Finance and Economic Affairs Minister Farhad Dejpasand called off his trip to Washington after the US government denied the members of his accompanying delegation visas for the annual meeting of the International Monetary Fund (IMF) and the World Bank Group (WBG), Trend reports referring to Tasnim news agency.

After canceling his visit to the US for the annual IMF gathering, Dejpasand sent a letter to President of the World Bank Group David Malpass - a former US government official - to express Tehran’s protest against the Washington government for placing unnecessary obstacles in the way of the Iranian delegation’s trip and for imposing illegal, unprecedented and hostile restrictions on the Islamic Republic.

The Iranian minister also denounced the US move to refuse visa to members of the Iranian delegation who were supposed to take part in the IMF and WBG annual meeting in 2019. At least 13 killed, 16 wounded in clashes in South Sudan