Iran ready to cooperate with Google in launching server

Society Materials 1 March 2015 14:32 (UTC +04:00)
Nasrollah Jahangard says that the Islamic Republic is willing to cooperate with internet giants to provide services to national and even regional users 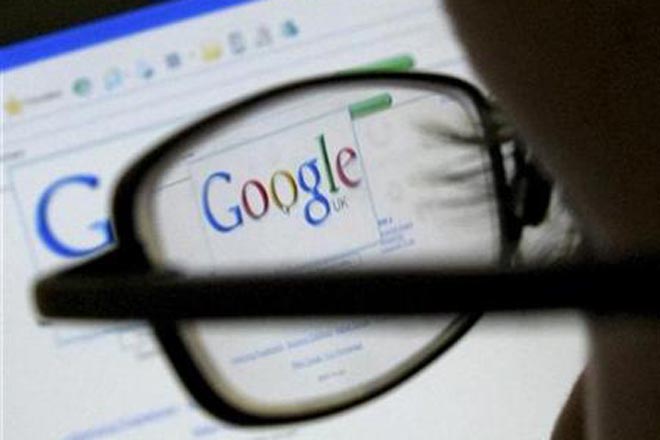 Iranian Deputy Minister of ICT Nasrollah Jahangard says that the Islamic Republic is willing to cooperate with internet giants to provide services to national and even regional users.

He said that since regional servers would be economically more feasible for the companies, Iran will seek the opportunity to cooperate with them in launching their servers in the country.

"We will not interfere in their services, but their services should comply with Iran's policies, Jahangard asserted, Fars news agency reported on Mar. 1.

"We are prepared to offer to Google or whatever other companies the facilities that currently exist in Iran, so that they may use them handily in order to serve the region," he stated.

He added that Iran has been engaged in negotiations with some companies over the issue and is waiting for others to decide as well.

This comes despite the attempts to develop domestic search engines. Since 2010, the government has been pursuing ways to replace Western Internet search engines with its own homegrown version and increasing control over Iranians' access to the World Wide Web.

He made the remarks on Feb. 15 on the sidelines of unveiling the first Iranian Internet search engine project, Yooz said.