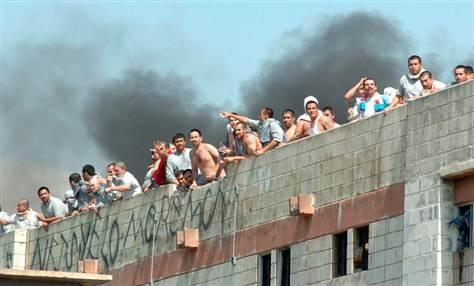 At least seven police officers died as a result of a prison riot in the Mexican state of Veracruz, local media reported on Sunday, Sputnik International reports.

According to the Universal news outlet, security authorities were trying to reinstate order in the La Toma prison after unrest broke out among inmates late on Saturday, with prisoners demanding the resignation of the prison security chief official. The inmates were armed with carpenter tools and set several mattresses on fire.

Police officers possibly died from smoke and an investigation is underway. 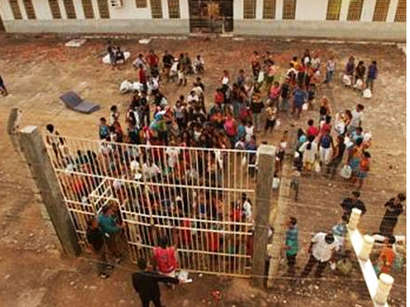 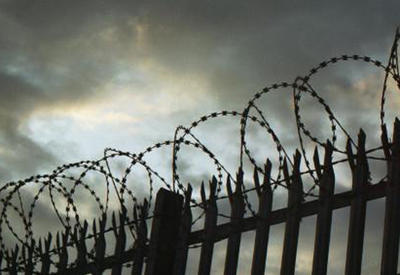 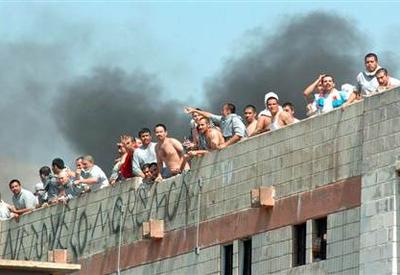