Portugal’s fuel-tanker drivers voted on Sunday to call off an indefinite strike, with their union agreeing to negotiate with employers in government-brokered talks due on Tuesday, Trend reports citing Reuters.

It was their second strike this year.

ANTRAM said they were open to government-moderated negotiations but only if the strike was suspended or called off.

The drivers’ return to work is a relief for Portugal’s Socialist government which feared the impact of a prolonged strike on the country’s tourism-dependent economy.

“Given that all conditions are in place to negotiate with ANTRAM (employers’ association) and the government, it was decided that the strike would be called off,” Pedro Pardal Henriques, SNMMP’s vice president, told reporters.

During the strike, motorists were limited to buying up to 15 liters (4 gallons) of petrol at special filling stations, but there was no mass queuing at stations as there was in April.

The tourist-packed Algarve in the south was the hardest hit by the strike, with the largest marina in the region running out of fuel on Thursday. It has since been refueled.

No major problems were reported at the country’s airports.

To avoid chaos and ensure minimum supplies of fuel, the government triggered a legal mechanism to order drivers to go back to work on Monday, or risk penalties.

The strike in April provoked criticism of Prime Minister Antonio Costa’s Socialist government, but better contingency planning this time could even give a boost to the administration in the October parliamentary election, analysts said. 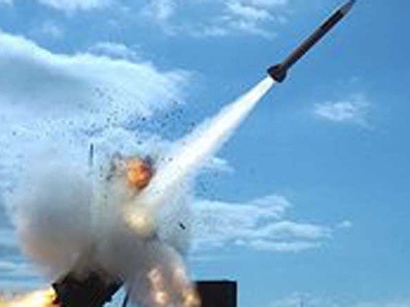 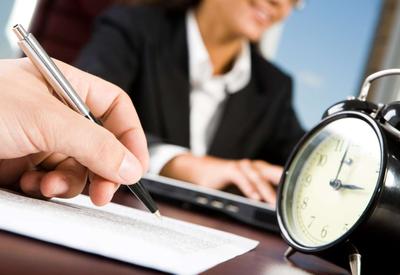 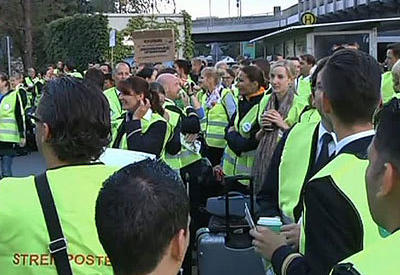 World Bank ready to participate in modernization of airports in Uzbekistan
Transport 18:21

Review of Georgian capital markets during third week of 2020
Finance 18:20
Most popular