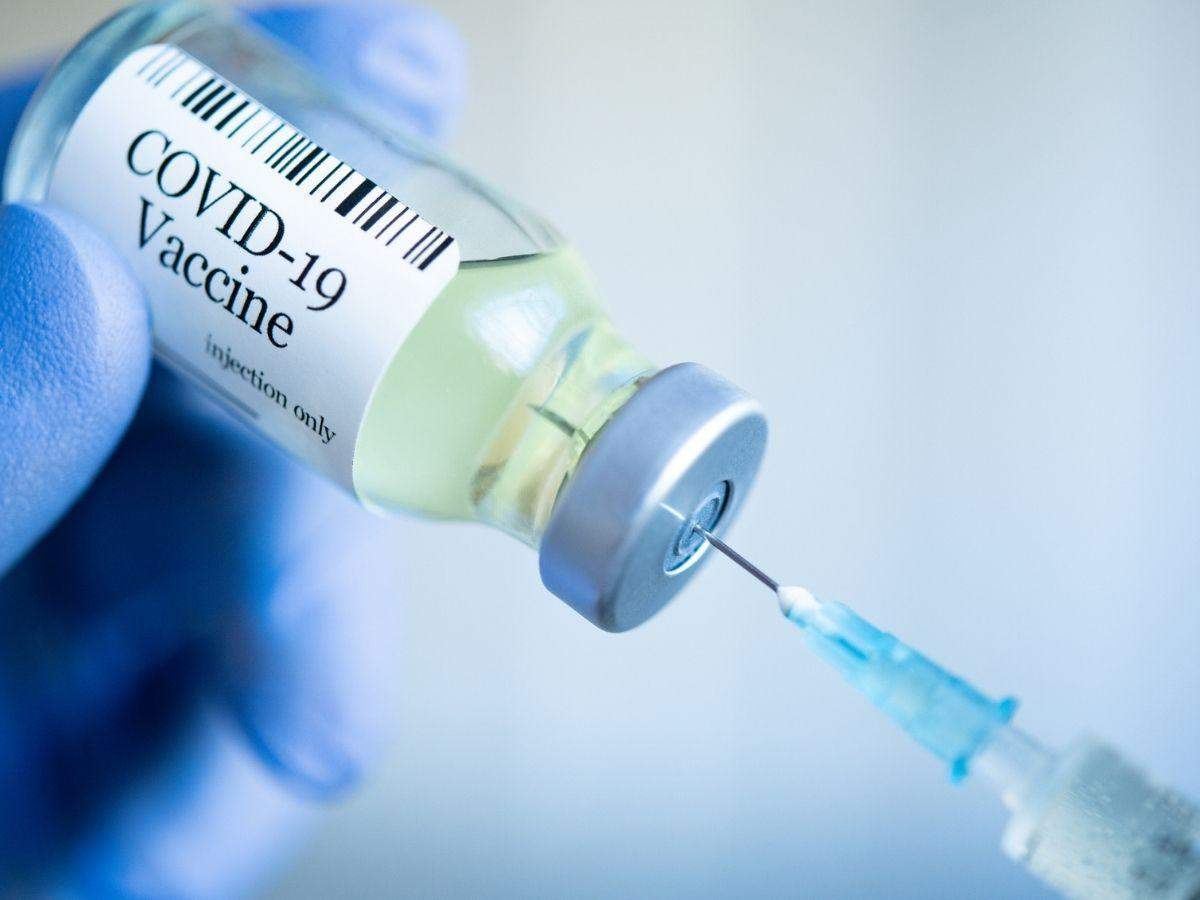 Ministers of health from the Group of Twenty (G20) on Monday took a step toward a plan to curb the spread of the coronavirus among vulnerable populations in poor countries, Trend reports citing Xinhua.

After two days of talks, the ministers agreed on a broad plan to provide financial assistance and vaccines to slow the spread of the pandemic in the poorest countries, according to Italian Minister of Health Roberto Speranza.

In a joint communique, the ministers agreed they should provide a strong message of cooperation, solidarity, and justice, in the firm belief that nobody should be left behind.

As Italy holds the rotating presidency of the G20 this year, Speranza chaired the talks, which were held here in Rome.

In a press conference, Speranza hailed what he called a "Rome pact" for vaccine distribution.

"We have a political commitment to distribute vaccines to the entire world," Speranza told journalists. "It is only by working together that we can guarantee a fair distribution of the vaccines that can protect us from the spread of COVID-19."

On the sidelines of the talks, German Health Minister Jens Spahn said his country is committed to donating at least 100 million COVID-19 vaccines to poor countries by the end of this year.

"The pandemic will be over only when the infection rate subsidies globally," Spahn said, adding that the risk of new variants would continue as long as there were clusters of unvaccinated people in parts of the world.

Stella Kyriakides, the European Union's commissioner for health and food safety, agreed with Spahn's point in remarks with reporters on the sidelines of the talks. Kyriakides said the world should aim to inoculate at least 40 percent of the world's population by the end of 2021.