The United States on Monday criticized the Israeli government for planning to build more Jewish settlements in East Jerusalem, saying the move undermines Washington's efforts for the resumption of peace talks between Israel and the Palestinians, Xinhua reported.
The United States has "relayed our strong concerns" to the government of Israel, State Department spokesman Philip Crowley told reporters, adding that the settlement activities are "counter- productive" and undermine "trust between the parties."
The Israeli government has reportedly approved 600 new homes, 500 less than a previous plan set in the past year, for the East Jerusalem settlements Pisgat Ze'ev. 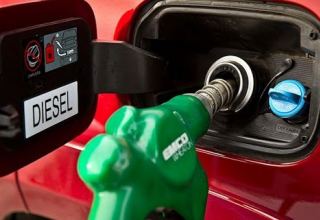