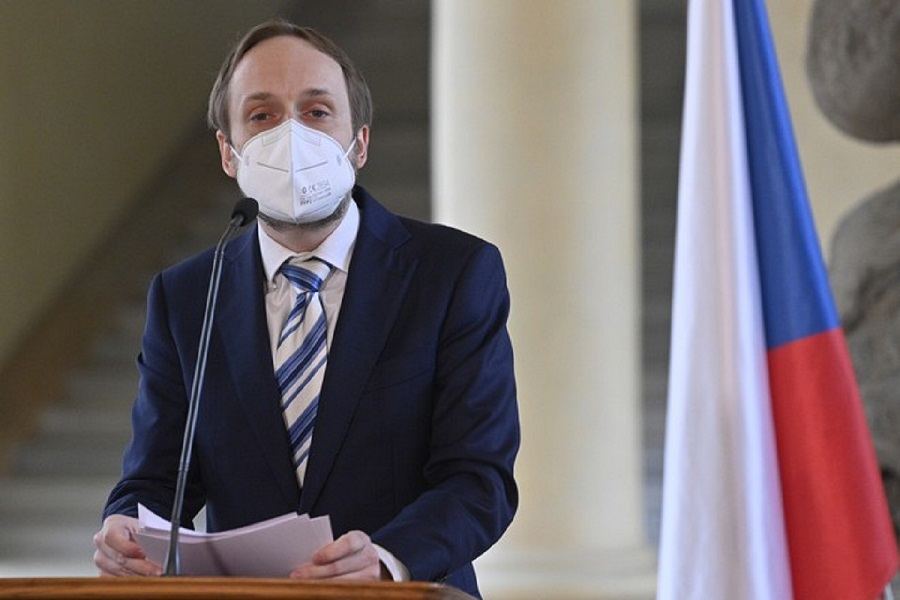 "We need to rebuild our political relations, no one doubts that," he pointed out. "I convened a closed-door roundtable for members of the parliamentary parties to discuss our views on relations with Russia. It would be good to have the broadest possible support in the country on this crucial matter," the top diplomat added.

According to Kulhanek, the future of relations with Russia will be decided by a new government that will be formed after October’s parliamentary election.

The Czech foreign minister was confident that both countries needed to boost pragmatic ties but in his view, relations would remain stalled until Russia removed the Czech Republic from its list of unfriendly states. "As an important step towards improvement of our relations - and it would be a marathon race - I would consider the removal of the Czech Republic from the list of unfriendly states," he said. "In this regard, the ball is in Russia’s court. But it is a matter of months, and maybe even years," Kulhanek said.

At the same time, he called for maintaining trade and economic relations with Russia. "I’m convinced that economic relations [with Russia] should be maintained [at the current level], while Czech companies, interested in expanding their businesses in Russia should be supported, [because] they create jobs for us," he said.