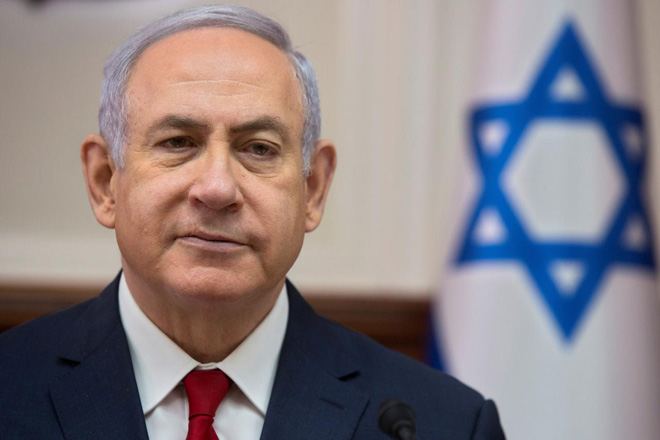 Israeli Prime Minister Benjamin Netanyahu made a surprise trip to Jordan on Tuesday for talks with King Abdullah, who the royal court said underlined the need for Israel to respect the status quo of the Al-Aqsa mosque in Jerusalem, Trend reports citing Reuters.

Abdullah told Netanyahu, who took office last month and whose visit to Jordan marks his first foreign trip since he came back to power, that Israel should respect the "historic and legal status quo in the Holy Aqsa mosque and not violate it," the royal court said.

The monarch, who has had years of tense ties with Netanyahu during his past tenure as premier, was quoted as telling the Israeli leader that an end to violence was crucial to allow long-stalled peace talks to resume between the Palestinians and Israel.