Islamic State said on Thursday that its West African branch had caused a helicopter collision in Mali in which 13 French soldiers were killed this week, but it did not provide any evidence for its claim, Trend reports citing Reuters.

The Islamic State in West Africa Province (ISWAP) said the helicopters collided after one of them retreated under fire from ISWAP fighters, according to a statement shared by U.S.-based SITE, which monitors jihadist websites. 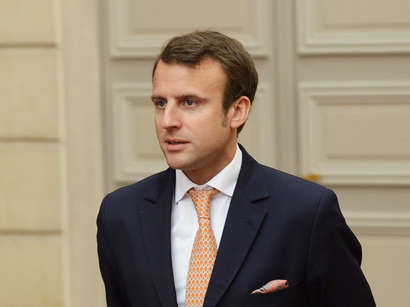