Ocalan's words must be followed by action - Turkish IM 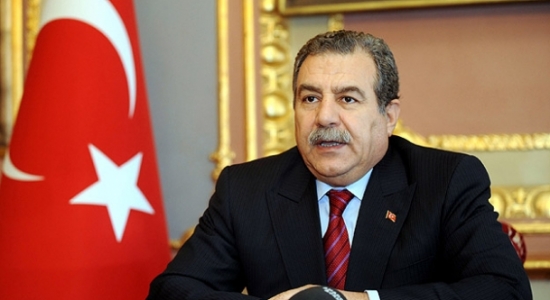 Ocalan's statement is a positive factor, but must be supported by actions, said Thursday the Minister of Internal Affairs of Turkey, Muammer Guler, AA reported.

According to him, Ocalan's appeal proves that the peace is near, but "we must wait this process to begin".

Talking about the demonstrations past today in the Turkish city of Diyarbakir, Guler said that there were no Turkish flags there, and it argues that the peace is yet to achieve.

On Thursday, Kurdish separatist leader Abdullah Öcalan who is serving a life sentence in Turkey, called on the Kurdistan Workers' Party (PKK - Partiya Karkerên Kurdistan) to stop confrontations with Turkish authorities, withdraw militant groups from the country and begin peace negotiations for the settlement of the protracted conflict, CNN Turk reported.

"I appeal to the masses and declare: All who hold weapons, leave Turkey!" Öcalan's appeal was read by the pro-Kurdish Peace and Democracy Party in the city of Diyarbakır in the south-eastern part of Turkey that is mainly populated by Kurds who comprise 20 percent of Turkey's 75-million.

According to the appeal, the peace process is starting today before the eyes of millions of people, and politics should replace armed struggle at the forefront.

The PKK, which was created by Öcalan, has violently fought for the creation of an independent Kurdistan in the south-east of Turkey. The PKK is recognized as a terrorist organization by the UN. 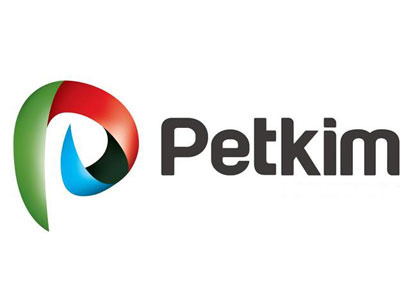