Subway to be built in Turkey's southern province

A subway will be built in Turkey's southern Mersin province, a source in the Turkish Ministry of Transport and Infrastructure told Trend Oct. 9.

The work is underway in cooperation with a number of companies, among which there are also Chinese companies, according to the source.

“The total length of the subway in the province will be 18.7 kilometers, and six kilometers of this length will be underground,” the source said.

It was noted that, in general, the Mersin subway will have 15 stations and will be able to serve 262,000 passengers daily.

At the same time, the ministry didn’t announce the cost of the subway construction project. 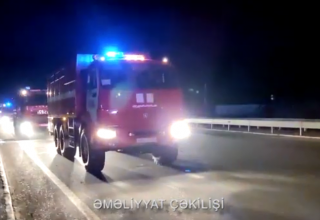