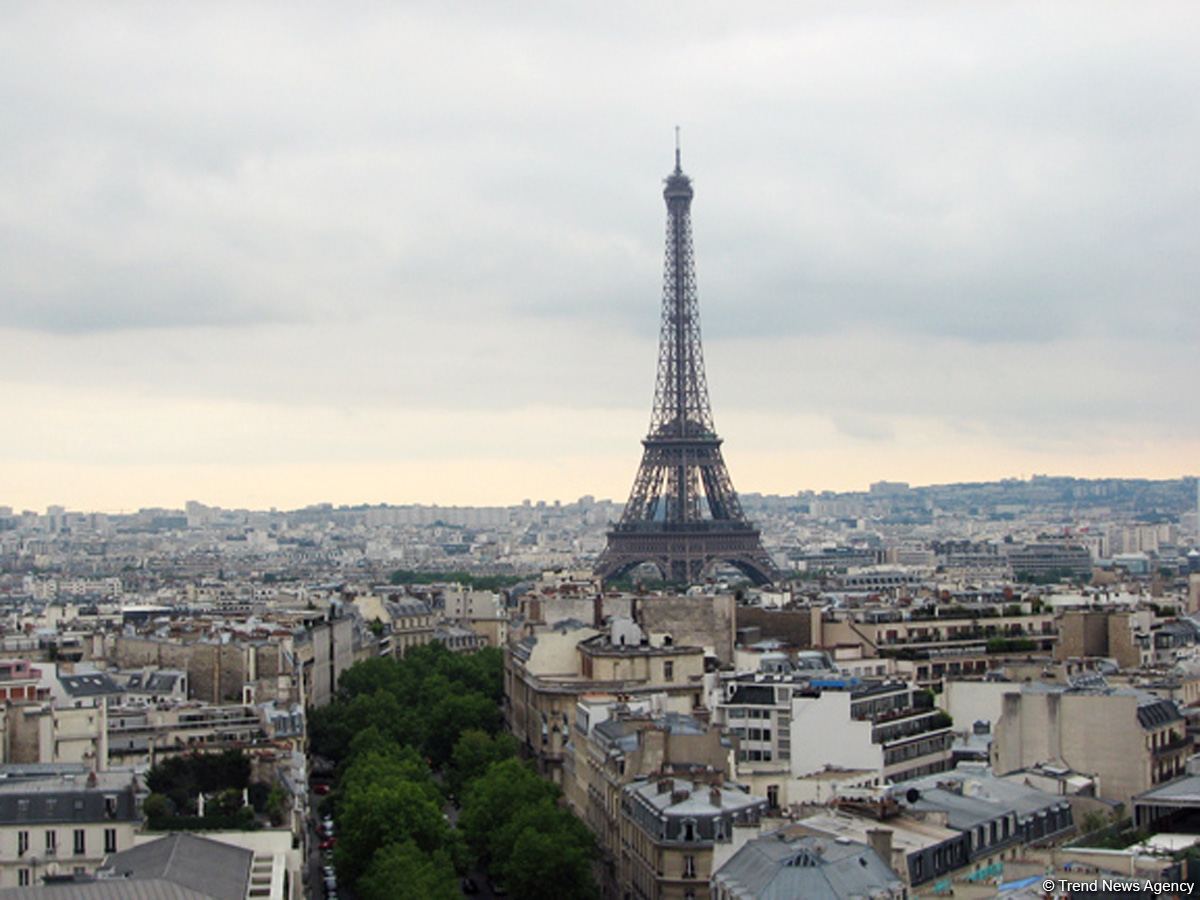 The number of job seekers from Turkey in France decreased in the past eight months of 2020, the Turkish Employment Agency (İŞKUR) told Trend on Sept.25.

From January through August 2020, the number of Turkish citizens who visited France through İŞKUR to find work dropped by 88.5 percent compared to the same period in 2019. Totally, 7 Turkish citizens visited the country via İŞKUR over the reporting period.

Meanwhile, 6,408 Turkish citizens went abroad via İŞKUR over the reporting period, which is 47.8 percent less compared to the same period in 2019.