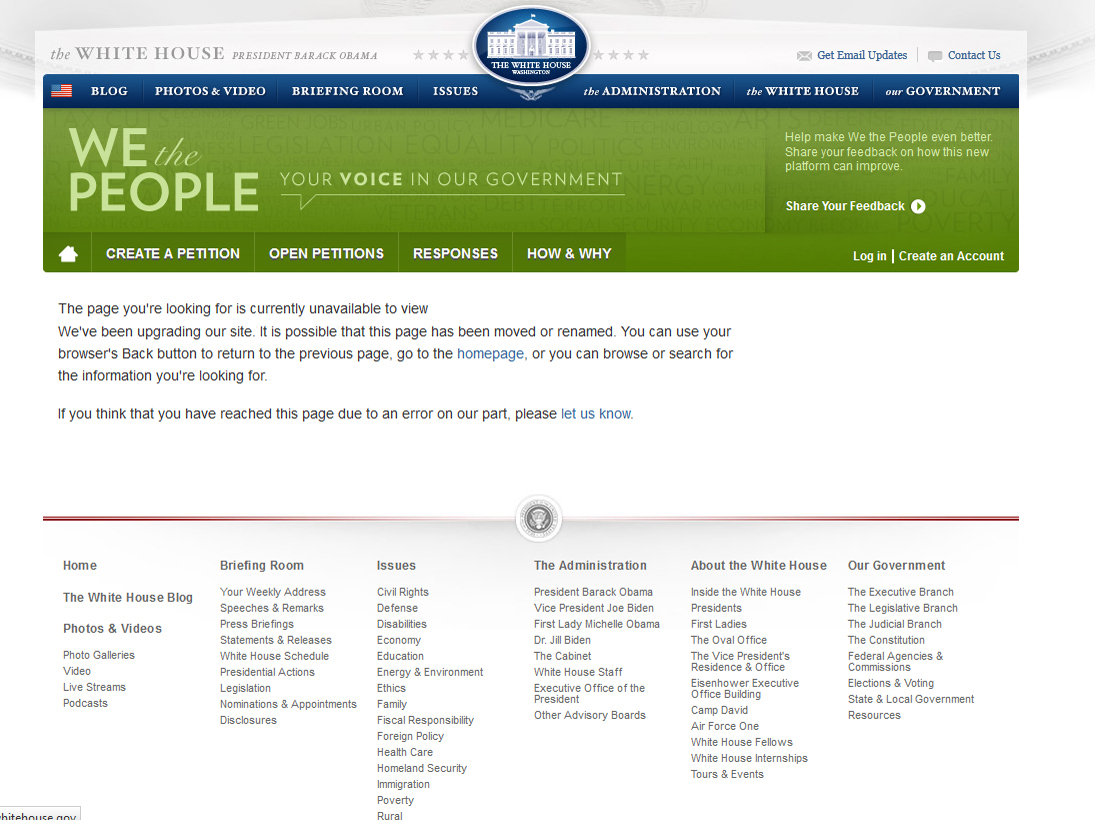 An announcement calling on U.S. President Barack Obama to announce an official memorial day for the victims of war crimes in Khojaly massacre has been published on the White House's website in the section of public initiatives.

"On February 26, the Azerbaijani-Americans and all friends of the U.S. Azeris Network will mark the 21st anniversary of one of the most horrific events of the 1990s, the Khojaly Massacre - the biggest war crime in ex-USSR in the second part of the 20th century," the proclamation said. "This crime against humanity was perpetrated and acknowledged by the president of Armenia."

Several countries as well as the U.S. states of Massachusetts, Maine, Texas and New Jersey have introduced resolutions and proclamations commemorating the Khojaly Massacre.

"On behalf of a group of Azerbaijani-Americans and our friends throughout the nation and the world, on the eve of the 21st anniversary of this tragedy, we hereby call upon you to help us commemorating Khojaly Massacre and its victims with a Presidential proclamation," the proclamation said.