Nobel Oil in partnership with "SOS Children's Villages" in Azerbaijan's second largest city, Ganja, launched a new playground for children in need as part of its Corporate Social Responsibility program.

Nobel Oil staff visited the SOS children's village in Ganja and participated in the opening ceremony. The company's employees played variety of games with the children and shared their joy at the new playground.

Nobel Oil has been supporting SOS Children's Villages since 2012 and contributed to its facilities in the capital, Baku, and in Ganja. 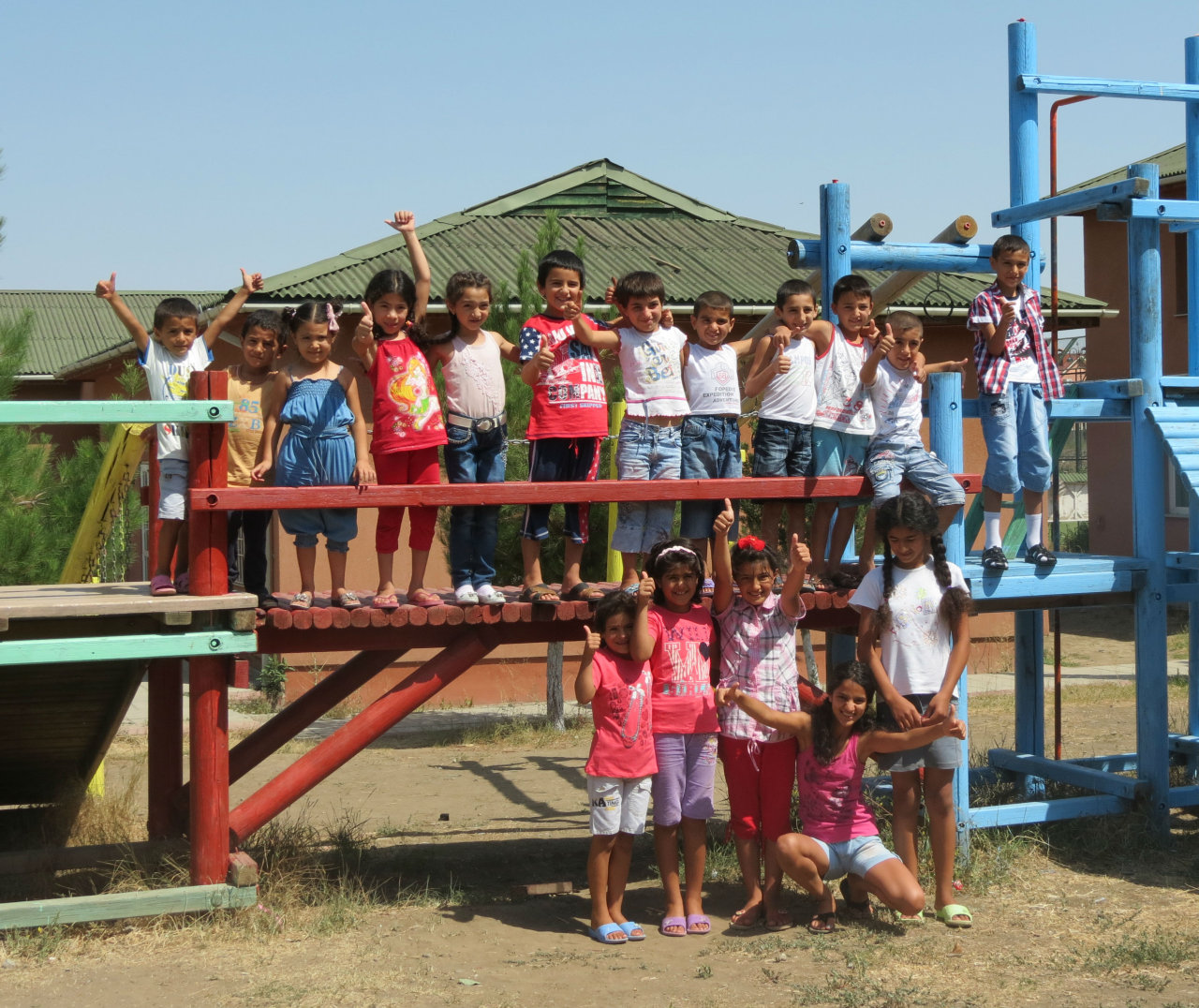