The DCP includes companies working in industrial and construction sectors, manufacturers of hardware and software, and consulting companies of the US, France, Romania, Slovenia, Czech Republic and others.

Such big companies as IBM, Legrand and Caterpillar are also represented in the DCP.

Cybernet has been the DCP member since 2013.

"The business plan and model of construction of large data centers in the country have been already developed," Cybernet said.

"Talks were held with representatives of state and private sectors of Azerbaijan in September for realization of the tasks ahead," the company said.

A qualification program in the area of construction of data centers was developed for professionals of Azerbaijan's telecommunications companies.

It is also planned to hold two-week trainings on this topic.

The experience of such countries as Slovenia, the Czech Republic and Romania will be utilized in creation of the data processing centers in Azerbaijan. 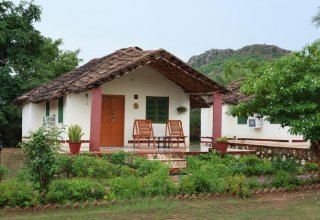