MHI State Agency: salaries of doctors in Azerbaijan will rise 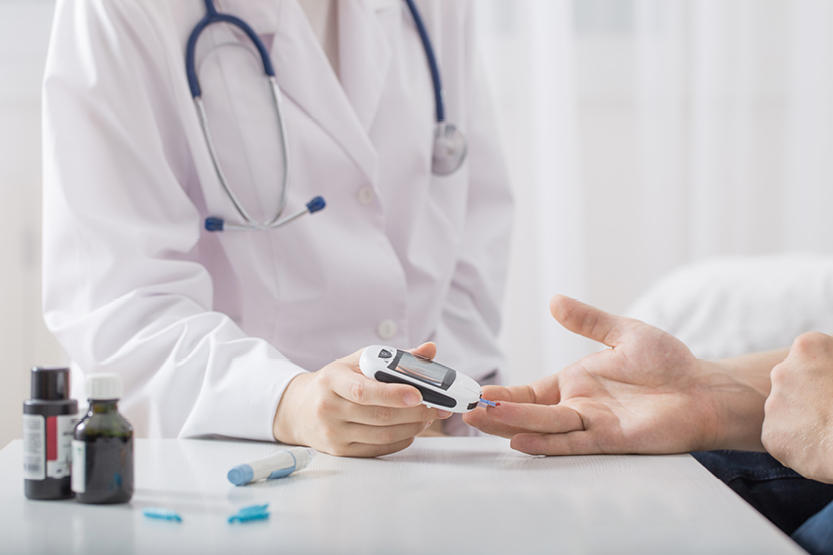 The salaries of doctors will be increased in Azerbaijan, said Zaur Aliyev, chairman of the State Agency on Mandatory Health Insurance under the Cabinet of Ministers of Azerbaijan, Trend reports.

He made the statement at the event dedicated to the completion of the twinning project titled "Support for the Mandatory Health Insurance (MHI) System in Azerbaijan". According to Aliyev, the increase in salaries will affect primarily the basic salaries. Doctors will be able to gain additional earnings in the form of bonuses for services rendered.

The chairman noted that studies on salaries were taken into account during the pilot projects in Mingachevir, Yevlakh and Aghdash. Based on this, the bonus payment system will be improved. Preparatory work is currently underway to create a single database of all medical institutions in the country and create an electronic connection between them.

Aliyev noted that the use of the MHI system contributes to reducing the outflow of doctors from the country’s regions to Baku.

Mandatory health insurance will be applied in Azerbaijan starting from January 1, 2020.