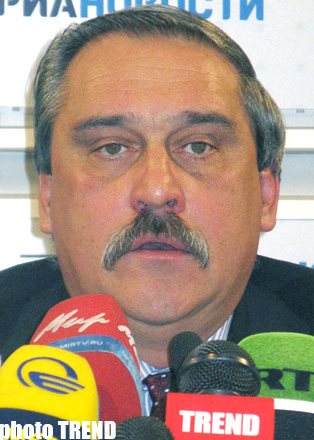 He said that the conflict has its own character, thus it has many thin verges.

"The negotiations and consolidations on the Nagorno-Karabakh conflict continue on a regular basis," he said.