Experts: Conclusion on Kosovo's independence is not precedent for other similar conflicts, including Nagorno-Karabakh 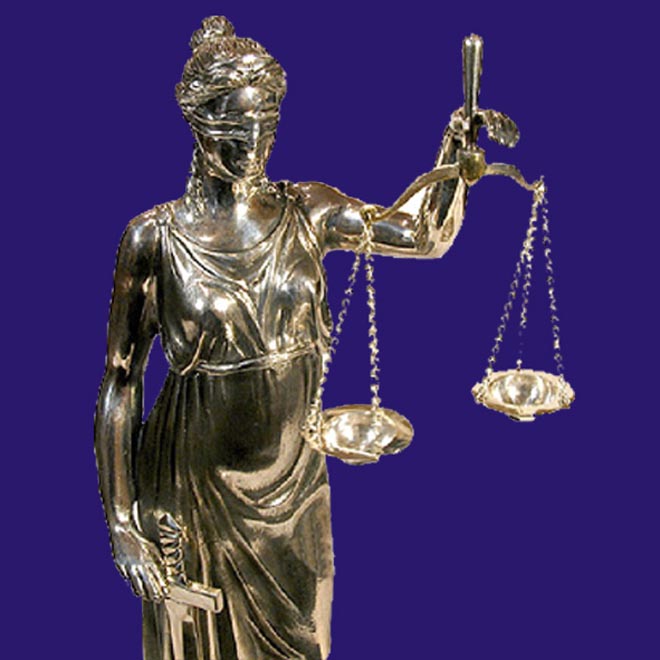 Chairman of the UN ICJ Hisashi Owada (Japan) at an open meeting in The Hague delivered an advisory conclusion stating that the declaration of Kosovo's independence in February 2008 did not violate international law.

Unlike the decisions of the International Court of Justice, its advisory conclusions do not have obligatory force, but may entail political consequences.

The Albanian authorities in Kosovo unilaterally declared independence from Serbia Feb. 17, 2008. The country's independence has been recognized by 69 of 192 U.N. member countries, including the United States and several EU nations.

Kosovo had been under control of UN administration and KFOR international force led by NATO since the summer of 1999 in accordance with UN Security Council Resolution 1244. UN Security Council Resolution 1244 confirms the territorial integrity of the Federal Republic of Yugoslavia (now Serbia), and also calls for a decision on Kosovo's final status.

According to experts, the attempts of the Armenian side to use the Kosovo precedent will remain ineffective, because comparing Nagorno-Karabakh and Kosovo conflicts is impossible.
The fact that unlike Nagorno-Karabakh, Kosovo has been recognized by many states over the past ten years is an argument that the world community's approach to the conflicts is different, said a German political scientist Alexander Rahr. Kosovo's independence passed through many painful legal processes, and this could finish in another way, he said.
Nagorno-Karabakh has not been recognized by any state worldwide, including Armenia, and to compare this conflict with Kosovo is difficult, said Rahr.

"I think that indirectly with regards to the Nagorno-Karabakh conflict, the international community will play a role that does not approach Azerbaijan as Serbia," director of the Russia-Eurasia Council on Foreign Policy of Germany Rahr told Trend by phone from Berlin.

According to the expert, in the real politics the countries see as a major priority not the international law, but the stability of the region. "Now no country seeks to recognize the independence of Nagorno-Karabakh, and I think that the status-quo in the region still persist for some time," he said.

According to Azerbaijani political analyst Rasim Musabeyov, Kosovo and Nagorno-Karabakh are not the same thing. "Today, nobody waits and sees Nagorno-Karabakh as an independent state in the map of Europe, and therefore, there is a difference, and it is very significant," Musabeyov told Trend.

Remizov believes one of the criteria for recognition or non-recognition should be the actual competence or incompetence of the relevant state formation, its responsibilities as a small state, state player and political entity.

"There are no premises for the recognition of independence of Nagorno-Karabakh, the political forces are on the side of Azerbaijan, time is working for it," he said.

Observers believe that the Court's conclusion on Kosovo will not play the decisive role in any conflict of this kind.

According to the expert of Washington Brookings Institution, Bruce Jones, of course some people may be tempted to use it as a precedent, but the counter-arguments in this case are likely to be very strong. "Those who deem it as a precedent will soon realize that relying on a court decision in order to achieve any political goals in this context would be practically impossible and in reality will not mean anything for separatist aspirations," Jones said in an interview with Voice of America.
According to Remizov, legal decisions on such matters can not be taken in general because both sides have arguments in this case.

"In the case of Kosovo, Serbia's legal arguments were stronger, but the political lobby of Kosovars was stronger, since they are U.S. allies, he said. - I do not think it will be a precedent, though it will be referred, including in Karabakh issue."

International law, according to Remizov, does not guarantee anyone any definitive decisions. "Therefore, I would not advise anyone to rely on it as a state," he said.

According to Jones, the formulation of the international court is restricted and does not affect any general principles. "We must in this case draw a clear dividing line between, on the one hand, international law and on the other - the principles of international politics," he said.

Political support for the independence of Kosovo is not limited to the principles and motivation, on which the International Court in The Hague based, the expert said.

"So, I do not think that the decision will have any tangible political consequences," said Jones.

According to Musabeyov, no doubt that the Armenians will try to use including the Kosovo precedent and the decision of the court.

"International law is very ambiguous: it states that certain territories may declare themselves independent, he said - and to recognize or not - this is a personal decision."

In fact, the Court's conclusion says that if tomorrow someone, somewhere would declare itself independent, then there is no violation, Azerbaijani expert said. International Court of Justice said that the declaration of independence is not contrary to international law, and nothing more, the expert said.