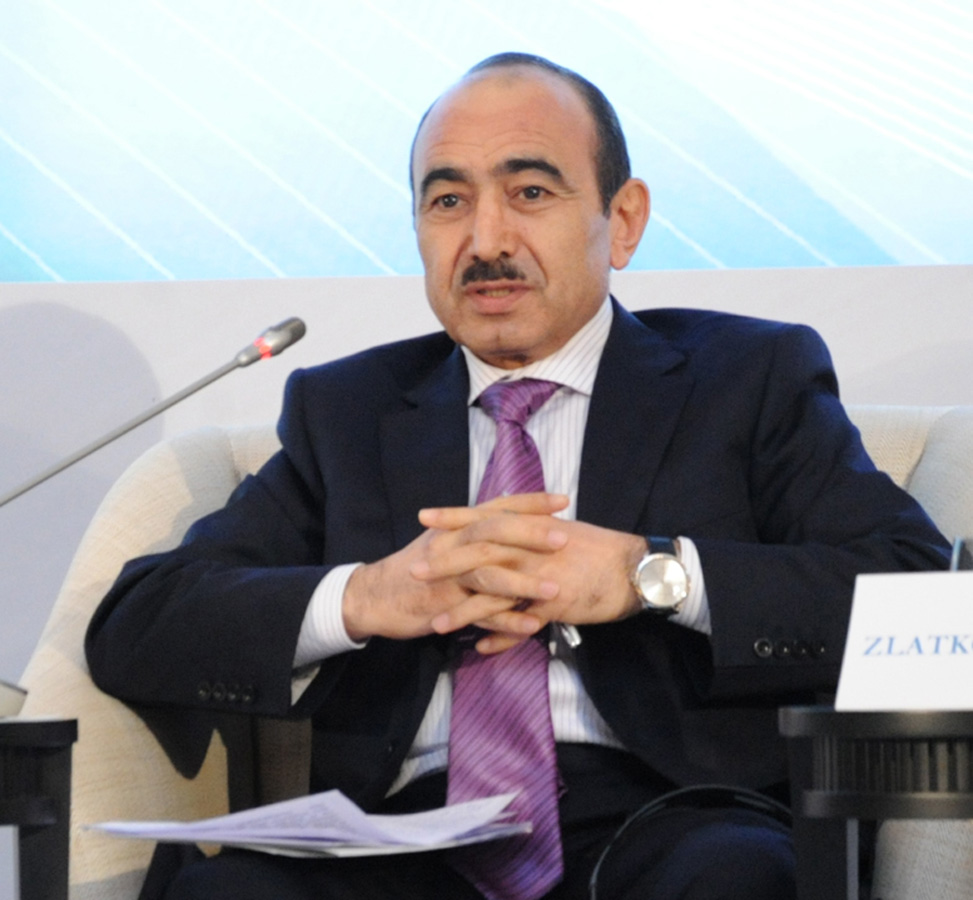 The UN resolutions on the settlement of the Nagorno-Karabakh conflict haven't been fulfilled as a result of double standards, Ali Hasanov, Azerbaijani presidential aide for public and political affairs said Apr.28.

The top official made the remarks during the panel discussions on the theme "Peace" as part of the 3rd Global Shared Societies Forum in Baku.

The forum is being held with the support of the Azerbaijani State Committee for Work with Diaspora and organization of the Nizami Ganjavi International Center.

Ethnic conflicts emerged, disobedience trend strengthened following these conflicts in other territories, including on Russia's territory, namely, in Chechnya, Dagestan and others, he said.

The presidential aide added that following the collapse of the USSR, the nations united around single country, gained independence, and at that time, some nations and states made certain mutual claims.

Hasanov said that Azerbaijan raised the issue of danger of these conflicts first time during the OSCE summit in Helsinki in 1992, then during the Budapest summit in 1994, Lisbon summit in 1996, Istanbul summit in 1998 and in the subsequent summits and warned about the impossibility to ensure the international peace without the settlement of regional conflicts.

In response to the occupation of Azerbaijani lands by Armenia in 1992-1993, at the request of Azerbaijan, the UN Security Council adopted four resolutions according to which Armenia should abandon the territorial claims against Azerbaijan and withdraw from the occupied territories.