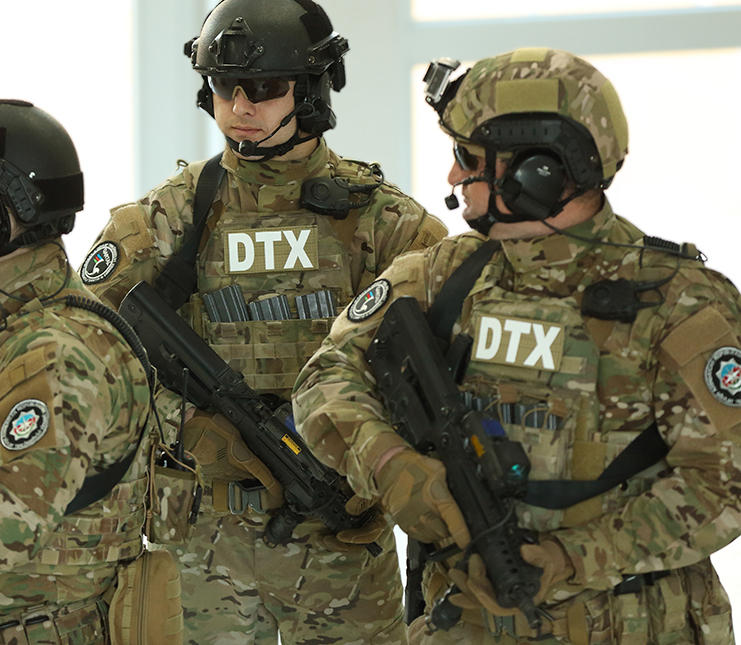 A group of servicemen and civilians, passing on secret military information to intelligence and special bodies of the Armenian armed forces, was revealed in Azerbaijan.

This is stated in a joint statement of the Azerbaijani Prosecutor General's Office, Defense Ministry, Ministry of Internal Affairs and State Security Service.

“Based on the collected material, the Military Prosecutor’s Office of the Republic of Azerbaijan launched a criminal case on treason and other facts under Article 274 of the Criminal Code. An investigative-operative group consisting of employees of the Prosecutor Office, Ministry of Defense, Ministry of Internal Affairs and State Security Service has been set up, and an initial investigation is underway,” the joint statement said.

The statement said that immediate investigative measures allowed to prevent provocative and terrorist acts that the Armenian intelligence and special services were planning to commit in public places in Baku.

“A group of servicemen and civilians, who were engaged in conspiracy with the enemy’s intelligence services, were arrested,” according to the statement.