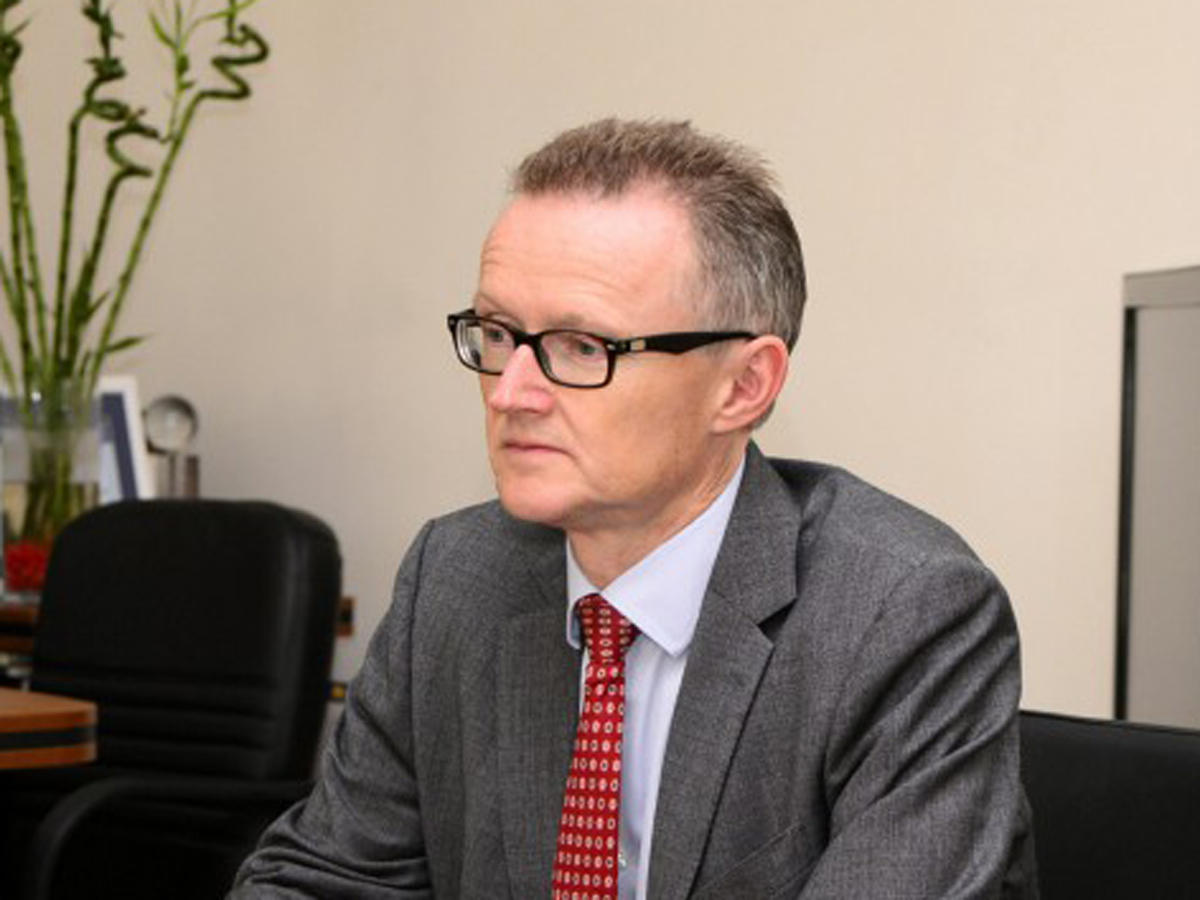 He was speaking at a reception dedicated to the Day of German Unity.

Germany has always been a supporter of resolving the conflict peacefully, he noted, adding that Germany welcomes every step in this direction.

German Chancellor Angela Merkel raised this issue during her visit to Azerbaijan, and there were many discussions, he said.

He noted that the relations between Baku and Berlin are developing in the political, economic and cultural spheres.

Azerbaijan and Germany cooperate at the level of parliaments and governments, he said.

Germany supports the Southern Gas Corridor project, and there is the German-Azerbaijani Chamber of Commerce, he noted.

In addition, interest in the German language is growing in Azerbaijan, and the Goethe Cultural Center began operating not only in Baku, but also in the districts last year, the ambassador said.