A road accident occurred in the city of Shusha, Trend reports referring to the Azerbaijani Defense Ministry.

The accident happened on January 12, 2021. As a result, a resident of the Shafag settlement of Beylagan district, serviceman Hasan Yagubov, died, and two servicemen were injured.

A criminal case has been opened on the fact, and an investigation is underway.

The city had been liberated from Armenian occupation by Azerbaijani Armed Forces during the 44-day war (from late Sept. through early Nov.2020). 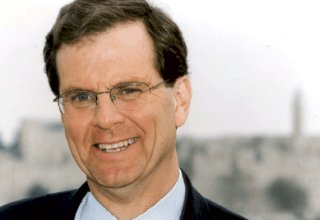