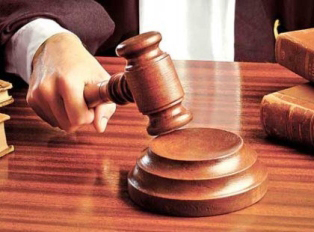 Venice's mayor was under house arrest on Wednesday on suspicion of corruption relating to a 5-billion-euro ($6.8-billion) flood barrier project, police sources said, and a judge has issued warrants for a senior Italian politician and 33 other people, Reuters reported.

The Moses project, designed to save the canal city from sinking into the lagoon it is built on, was first mooted in 1966 but construction did not start until 2004, due to wrangling over its design, funding and environmental impact.

The lower house of parliament will have to decide whether to lift immunity for Giancarlo Galan, a two-time minister and prominent official in Silvio Berlusconi's Forza Italia party and former governor of the Veneto region.

It was not immediately clear how many people had been jailed.

A spokeswoman for the Venice city government had no immediate comment, and center-left mayor Giorgio Orsoni's spokesman did not respond to phone calls. A spokesman in Galan's office in parliament said he had no comment.

A media conference has been called by Venice prosecutors for later in the day.

The cross-party coalition led by Prime Minister Matteo Renzi, the leader of Italy's biggest center-left party, has pledged to clamp down on corruption and clean up politics and business which have long been marred by graft and scandal.

Seven men were arrested on May 12 on suspicion of bribery in building contracts for Italy's Expo 2015 world fair - a scandal reminiscent of the Bribesville investigation that brought down Italy's ruling elite in the early 1990s.

"These things seem to me to belong to a past that never passes and that is very damaging to the changes that we want to make," Sandro Gozi, undersecretary for European affairs, commented in an interview with RAI state TV.

Italy ranks 69 out of 177 countries in Transparency International's corruption index, below most European nations.

The Moses project has long been in the crosshairs of Venice prosecutors. Last July police arrested seven people suspected of rigging lucrative contracts for the job. ($1 = 0.7342 euros) 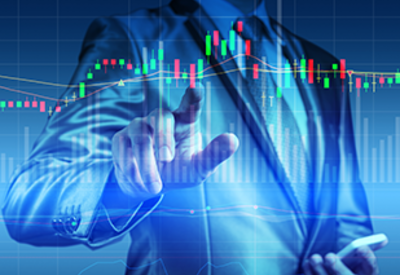