Nothing hampers signing of on Caspian convention 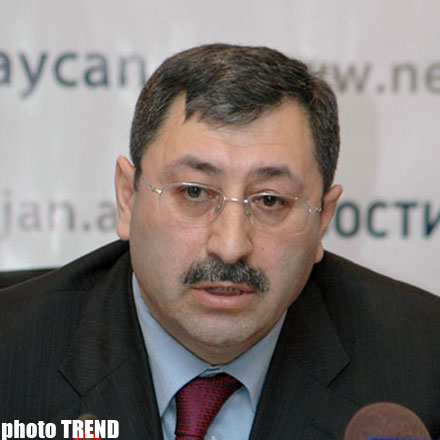 Nothing hampers the signing of a full framework convention on the legal status of the Caspian Sea, Azerbaijani Deputy Foreign Minister Khalaf Khalafov said in Moscow today, RIA Novosti reported.

Moscow is hosting the 29th meeting of the special working group on the convention on the legal status of the Caspian Sea at the level of deputy foreign ministers of the Caspian states on July 19-20.

"Nothing hampers the signing of the framework convention," he said.
"Of course, the nature of the issues, their complexity and their interrelatedness require enough time for all parties to agree on their positions. Our task is to reconcile these positions, to bring them closer by eliminating open questions."

He said all parties almost without exception have the will and the desire to accelerate coordinating the Convention.

Kazakhstan, Azerbaijan, and Russia signed an agreement on the delineation of adjacent sections of the Caspian Sea on May 14, 2003.