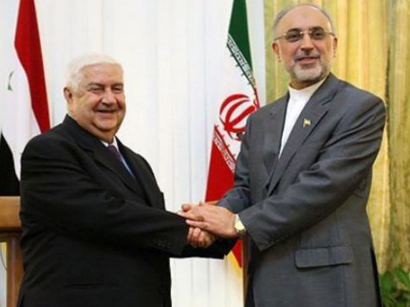 Iran's Foreign Minister Ali Akbar Salehi has called on the Syrian opposition to hold talks with the country's government in order to end the escalating violence, Press TV reported.

In a joint press conference with Syrian Foreign Minister Walid al-Muallem in Tehran on Saturday, Salehi said, "Syria [crisis] does not have a military solution and the only solution is dialogue between the Syrian opposition and government."

Muallem arrived in Tehran on Saturday and is expected to meet with Iran's Secretary of the Supreme National Security Council Saeed Jalili.

"Mercenaries and non-Syrian armed forces are deepening the Syrian crisis and unfortunately certain countries are supporting them," Salehi added.

The Iranian Foreign Minister noted, "If other countries stop supporting mercenaries, the situation in Syria will swiftly progress towards stability."

Salehi said cessation of violence in Syria is the foremost concern of the Islamic Republic and anyone who is against talks between the Syrian opposition and government is responsible for the bloodshed in the Arab country.

Referring to the support of the Syrian people for their government, Salehi said the country's administration would have fallen under the pressure if it were not for the nation's support.

"Like every other country, Syria has a legal president who is chosen through election and Mr. Bashar al-Assad is Syria's legal president until the next election," the Iranian foreign minister noted.

Unrest has gripped Syria for nearly two years and clashes continue between the Syrian army and the foreign-backed militant groups.

Many people, including large numbers of Syrian army and security personnel, have been killed in the turmoil.

In a recent interview, Syrian President Bashar al-Assad said the government did not start the conflict and the militant groups were the ones killing Syrian citizens and destroying the country's infrastructure. 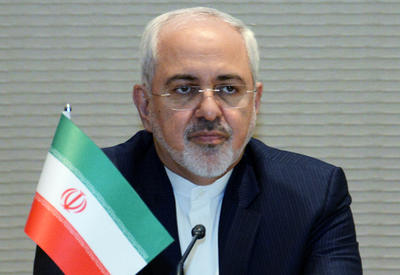