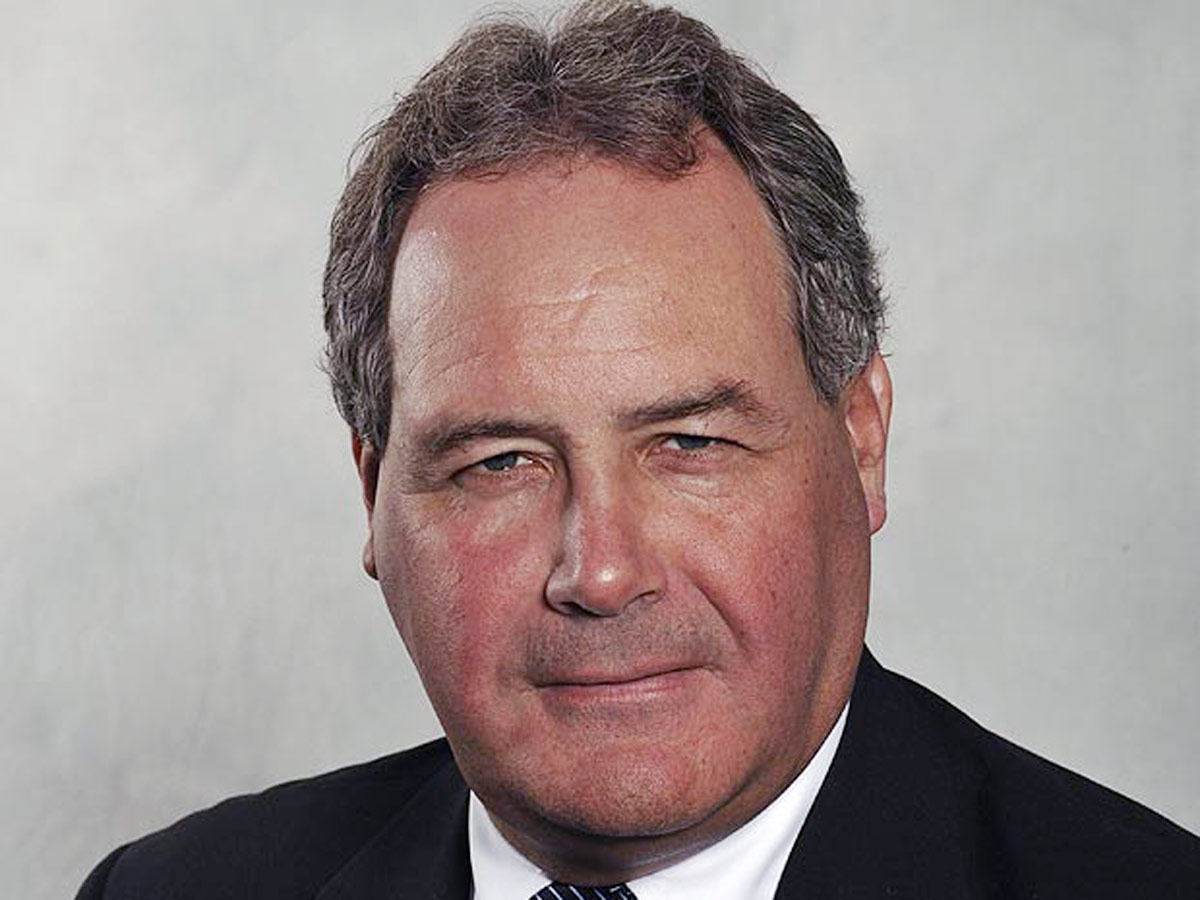 Bob Blackman told The European Azerbaijan Society (TEAS) that he has already sent a letter of protest to Robin Niblett, Director of Chatham House, the Royal Institute of International Affairs, which invited Sahakyan to speak.

"Only last week I was at a book launch commemorating the Khojaly tragedy, so it was a shock to hear that Bako Sahakyan, so-called 'president' of the unrecognized occupying regime in Nagorno-Karabakh, has been invited by Chatham House to speak," Bob Blackman said in his letter.

"The UK government does not recognize the illegal regime in Nagorno-Karabakh however as private individual the UK government has no power to stop Sahakyan from visiting the UK," he said. "This is a private visit with no official recognition, however as chair of the Azerbaijan APPG it saddens me to think that somebody who has caused so much suffering is being given a platform to speak at a prestigious institution like Chatham House and would call for this event to be cancelled."