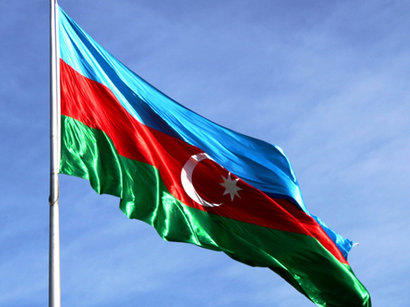 Thanks to the favorable historical conditions emerging after the collapse of the Soviet Union, the people of Azerbaijan gained independence in the 20th century for the second time.

As a result of the activity of democratic powers in Russia, it was impossible for the Soviet Union to suppress non-subordination of the republics to the central power and their wish to become independent.

At the extraordinary meeting held on June 30, 1991, the Supreme Council of Azerbaijan adopted a declaration on Azerbaijan's state independence.

The Constitutional Act about the State Independence of the Republic of Azerbaijan was adopted at the session of the Supreme Council of Azerbaijan on Oct. 18, 1991.

A referendum was held in Azerbaijan on Dec. 29. The referendum bulletins asked the voters: “Do you support the Constitutional Act about the State Independence of the Republic of Azerbaijan, adopted by the Supreme Council of Azerbaijan?”

The people of Azerbaijan unanimously supported the state independence.

In May 1992, Azerbaijani parliament adopted the state anthem of Azerbaijan, and soon after it, the tricolor flag and the coat of arms.

Azerbaijan is an independent and a sovereign state since Oct. 18, 1991, and people celebrate Oct. 18 as a holiday. 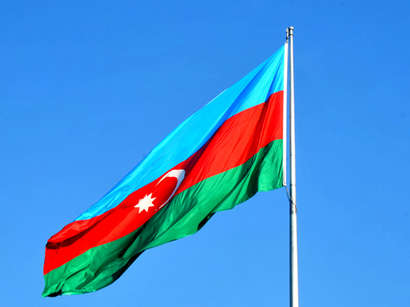 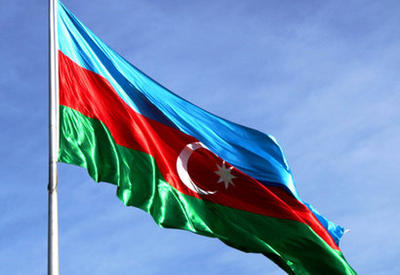 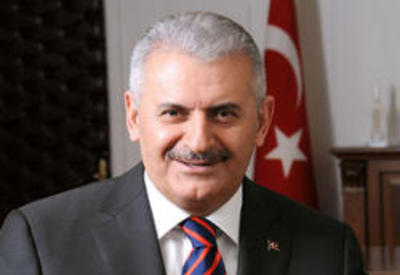 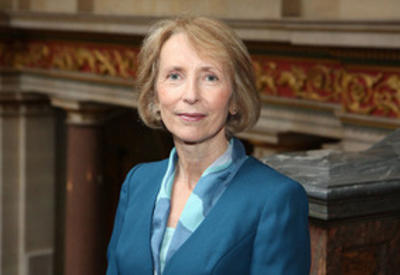