The Azerbaijani Foreign Minister Elmar Mammadyarov met with the President of the Turkic Culture and Heritage Foundation Gunay Afandiyeva, the Foreign Ministry said in a statement.

During the meeting, an exchange of views took place on issues of bilateral cooperation between Azerbaijan and the Foundation and prospects for the development of future cooperation.

The president of the foundation spoke about various projects implemented by the organization and the measures aimed at promoting the common cultural values ​​of the Turkic world.

The parties stressed the need to coordinate the activities of the fraternal organizations and to support each other in achieving the common goals.

Following the meeting, the Azerbaijani foreign minister and the president of the foundation signed an agreement on the host country between the Azerbaijani government and the Turkic Culture and Heritage Foundation. 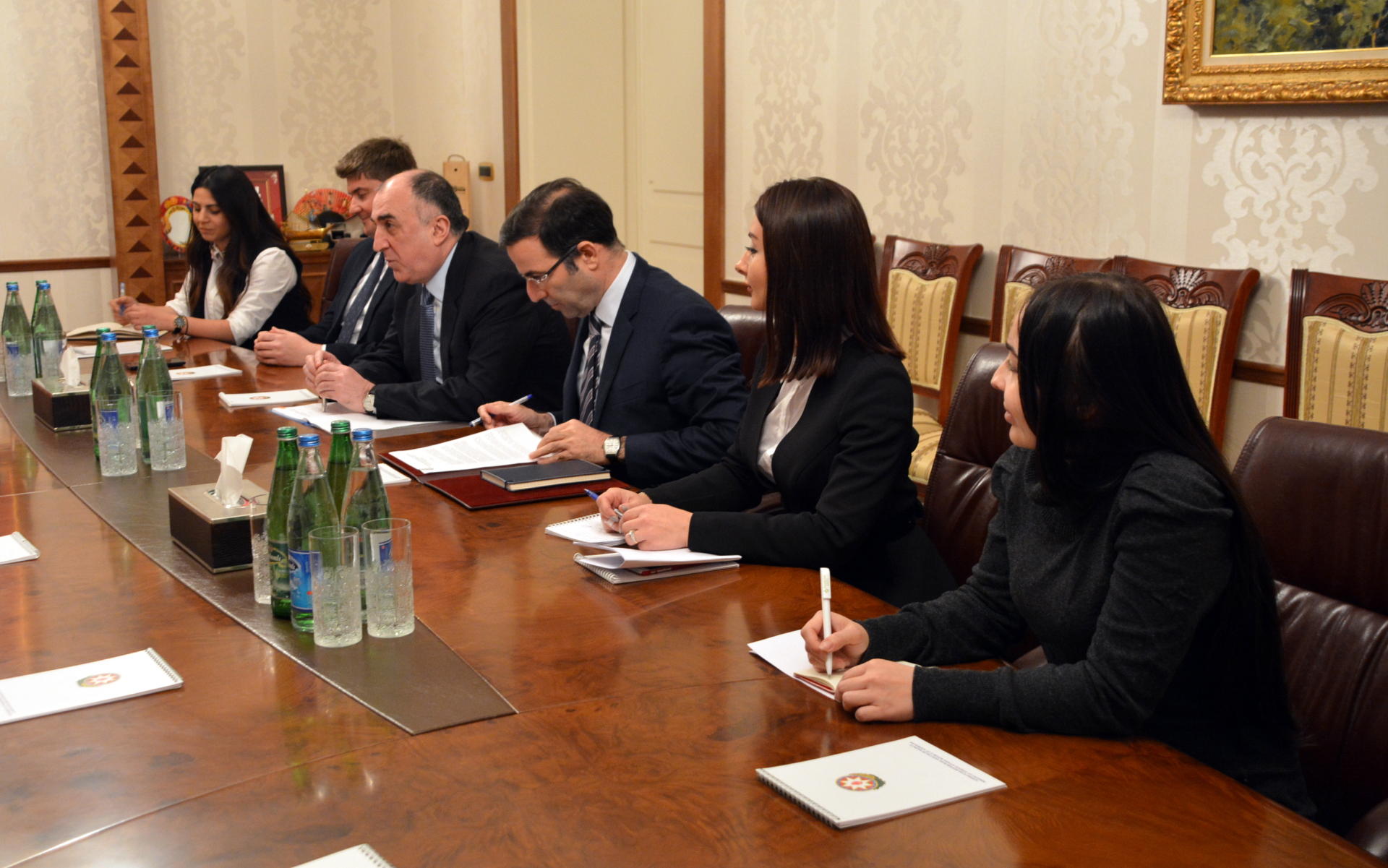