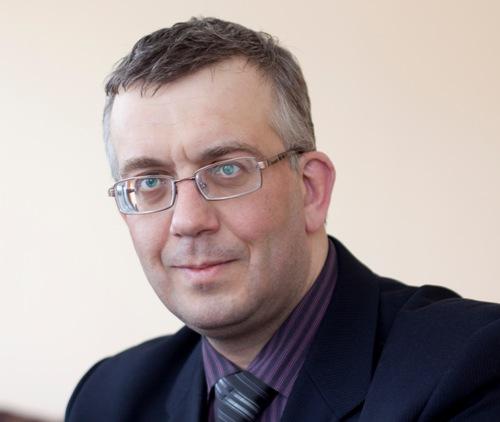 Mining of almost all the previously occupied Azerbaijani territories by Armenia, even in non-military areas, and it's refusing to provide maps of the minefields to Azerbaijan are the fact confirmed by various authoritative sources, Russian historian, political analyst, professor Oleg Kuznetsov told Trend.

"According to the Center for Humanitarian Demining, since November 23, 2020, Russian peacekeepers in Karabakh have neutralized almost 25,000 explosive objects, cleared of mines, other explosive devices and unexploded ordnance, almost 1,500 hectares of territory, four and a half hundred kilometers of roads, one and a half thousand houses and structures," Kuznetsov said.

According to him, over the thirty years of the Armenian presence in this territory, numerous minefields were created in front of the field fortifications, which covered all approaches.

"After the battles, a significant amount of unexploded munitions also remained, which must be found, neutralized, and disposed of," added the analyst.

"This (heavy mining of the liberated territories) presents not just a very big threat to the life, health, and safety of people, since after the end of the 44-day war (from late Sept. through early Nov.2020) many cases of mine explosions, killing and injuring both military servicemen and civilians, have already taken place, but also a serious obstacle to the reintegration of previously occupied territories into the economic life of Azerbaijan," he further said.

Commenting on the fact that the Armenian side, within the post-war settlement, doesn’t transfer the maps of minefields in the liberated territories to the Azerbaijani side, Kuznetsov noted that this means of defeated party’s unwillingness to reveal all its secrets to the war winner and an attempt to loudly slam the door before leaving the regional stage, or maybe the intention to turn the issue of sharing the mining maps into a bargaining item in negotiations or to obtain any benefits.

"In any case, the Armenian side is driven by the desire to continue the Armenian-Azerbaijani conflict, to somehow avenge the defeat and take moral revenge for losing the war," he concluded.