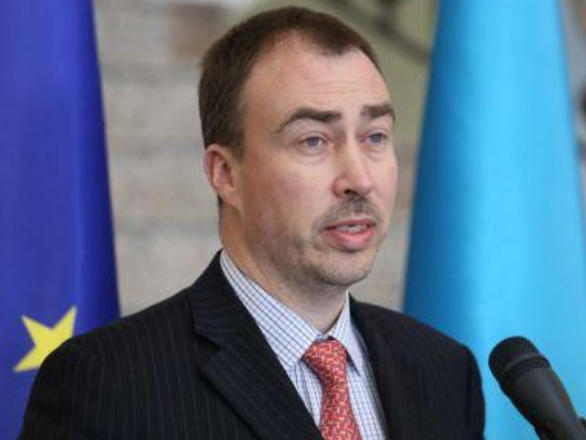 This incudes Toivo Klaar who has had his mandate as the EUSR for the South Caucasus and the Crisis in Georgia extended for a further 12 months, until 28 February 2022. Mr Klaar was first appointed in November 2017.

EU special representatives promote the EU's policies and interests in specific regions and countries, as well as on issues of particular concern or interest for the EU. They play an active role in efforts to consolidate peace, stability and the rule of law. The first EUSRs were appointed in 1996.

Currently, nine EUSRs support the work of the High Representative of the Union for Foreign Affairs and Security Policy, Josep Borrell.