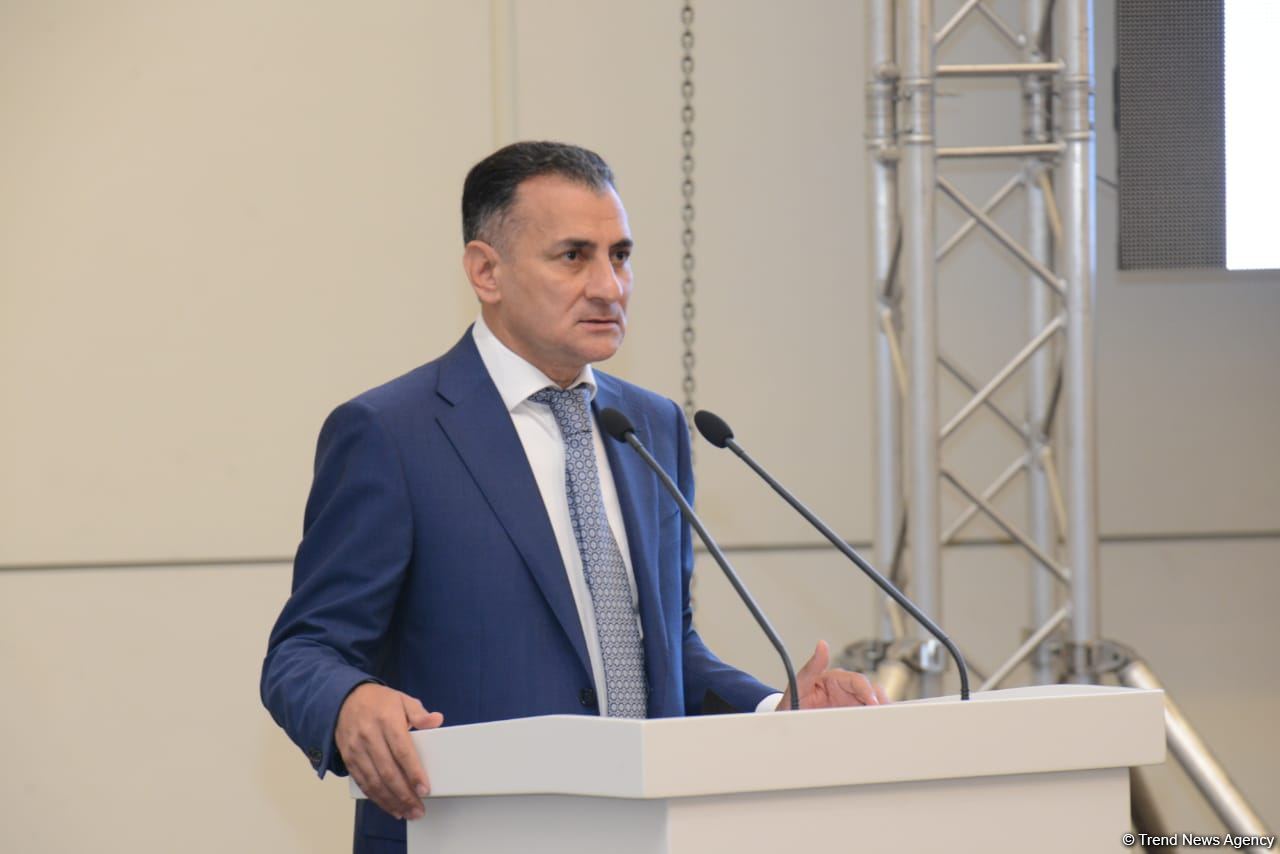 The creation of the Eastweststream.com media platform, which is a joint project of Azerbaijan’s Trend news agency and Russia’s TASS news agency, will give a big impetus to informing the Russian public about the Azerbaijani realities, Head of Real TV Mirshahin Aghayev said at the presentation of the joint project of Trend and TASS agencies - the Eastweststream.com media platform, Trend reports on July 17.

“After the war, the society had many questions,” Aghayev said. “I think that the new media platform will play an important role by finding answers to them. In the new geopolitical situation that has emerged after Azerbaijan’s victory in the second Karabakh War, a great responsibility falls on the information policy.”

“During this important period, the new media platform will play an important role, giving a big impetus to the dissemination of information about Azerbaijani realities in the Russian information space,” the head of Real TV said. “On this media platform, answers will be found to those questions that still remain open."

The head of Real TV reminded that Azerbaijan’s territorial integrity has been restored.

“I think that those who today do not perceive this reality will recognize it,” Aghayev said. “I congratulate numerous Azerbaijani readers on the creation of this media platform. Azerbaijan gained victory in both the second Karabakh War and the information space. This is a victory not only over Armenia but also over the forces opposing Azerbaijan."