A drawing of lots for the teams participating in the semi-final of the Tank Biathlon competition, being held within the International Army Games 2021, was held in the Patriot park near Moscow on August 30, Trend reports with reference to the Azerbaijani Defense Ministry.

According to the results of the draw, held with the participation of team heads, coaches and tank crews, on August 31, Azerbaijani tankers will compete in the first division with teams from Russia, Kazakhstan and China.

In the semifinals, the Azerbaijani team will compete in red tanks, the Russian team in blue tanks, the Chinese team in yellow tanks, and the Kazakhstan team in green tanks. 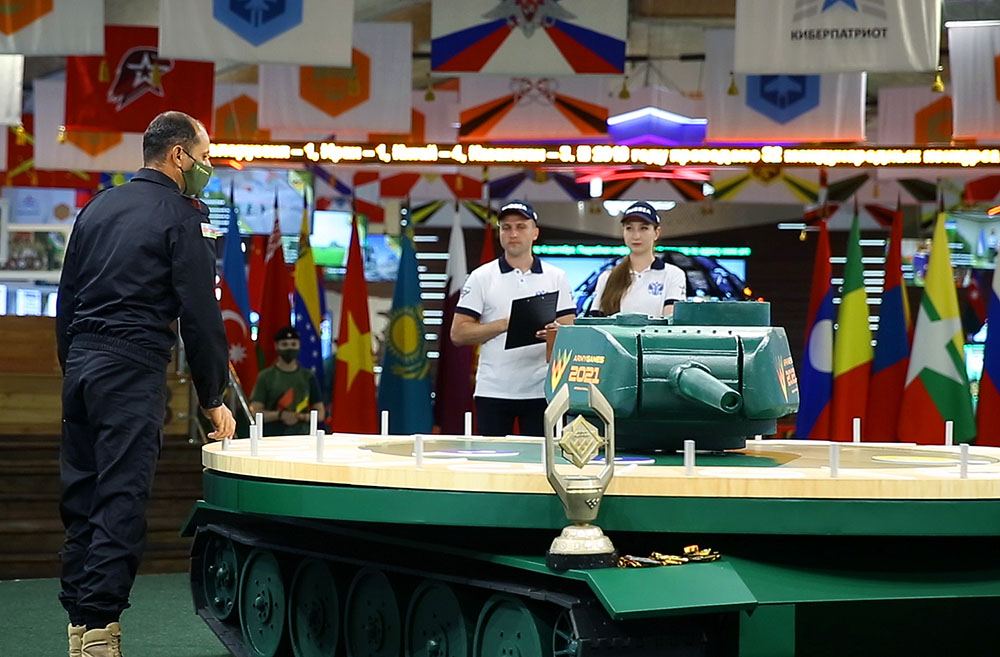