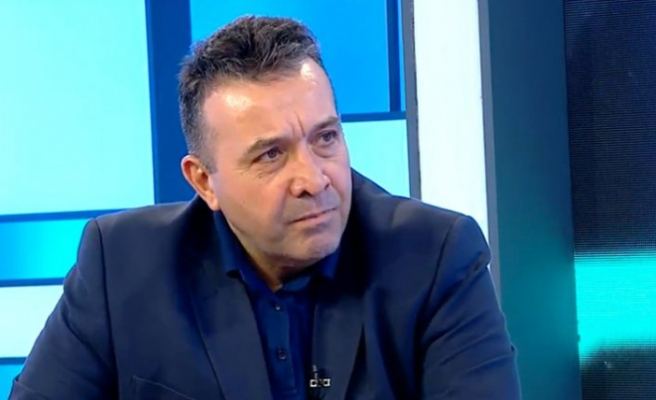 The cooperation between Turkey and Azerbaijan is not new, it has intensified from the times of the first Armenia-Azerbaijan Karabakh war up till now, famous Turkish military expert Abdullah Agar told Trend.

The expert said that during the second, 44-day Armenia-Azerbaijan Karabakh war, Turkey rendered moral support to Azerbaijan and supported it within the international law.

"Turkey's moral, political and diplomatic support during the war, played its role in the final victory," Agar said.

"But the main truth here is that the victory in the 44-day war was achieved thanks to the strength of the Azerbaijani army and people," the expert said. "Proceeding from this, Turkey has shown the support it should do as a fraternal country."

On September 27 Azerbaijan will mark the first anniversary of the 44-day war that began on September 27, 2020 and resulted in the country's brilliant victory over Armenia.

September 27 is marked as the Day of Remembrance in Azerbaijan as a sign of deep respect to Azerbaijani soldiers and officers, all Azerbaijani martyrs who fought heroically in the second Armenia-Azerbaijan Karabakh war, to liberate Azerbaijan's occupied lands, and sacrificed their lives for the territorial integrity of Azerbaijan.