Heydar Aliyev Center in Baku held presentation of the www.44days.info website, dedicated to the 44-day Second Karabakh War [from late Sept. to early Nov.2020] and created with the support of the Heydar Aliyev Foundation, on Oct.13, Trend reports.

At the event, the foundation’s department head Jamil Aliyev stressed that thanks to the will and determination, the wise foreign policy of the President, Supreme Commander-in-Chief of the Armed Forces of Azerbaijan Ilham Aliyev, the heroism of the valiant army, as well as the unity of the Azerbaijani people, the almost 30-year-old Armenian occupation of Azerbaijani lands was brought to an end, and the territorial integrity of the country was restored.

"Our army, headed by the Supreme Commander-in-Chief of the Armed Forces Ilham Aliyev, gave us the joy of victory in this war and pride in our glorious history. The website created with the support of the Heydar Aliyev Foundation contains addresses of the supreme commander-in-chief to the nation," the foundation’s employee said.

Besides, according to him, the website covers the Azerbaijani president’s interviews to different international media and news agencies, his tweets, videoconferences, materials about online meetings and phone conversations with presidents and officials of different countries, meetings with delegations of international representatives and domestic organizations.

"The portal also contains Azerbaijani Defense Ministry’s official statements, articles published in foreign media outlets about the Second Karabakh War, information about the attacks of the Armenian armed forces on the civilian population of Azerbaijan during the 44-day war," Jamil Aliyev said. "Particular attention is paid to the Victory Parade in Baku, the visits of President of Azerbaijan Ilham Aliyev and First Vice President Mehriban Aliyeva on the territories of the country liberated from the occupation. The creation of the portal reflects the glorious chronicle of the victory in the 44-day war and will become a significant event in bringing information about the events of those days to the international community."

A member of the working group for the website, Shamkhal Abilov, spoke about the creation of the resource consisting of eight sections in Azerbaijani, Russian and English, with photo and video materials, and various publications.

The home page of the portal reflects, in chronological order, all the events of the 44-day Second Karabakh War and the trilateral statement signed on November 10, 2020 by the presidents of Azerbaijan and Russia and the prime minister of Armenia. Each day of the war is presented in separate sections, with articles related to this day published in foreign media, analysts' forecasts in the texts and links.

The materials on the events preceding the beginning of the 44-day war are also presented on the website. This is chronologically highlighted in the section "The Path to the 44-Day War", which also presents the study "Why the war happened", materials from July 14, 2020 [when Armenian armed forces shelled Tovuz district from artillery, killing and wounding Azerbaijani soldiers and civilians and destroying the civilian buildings] - about the people’s rally in the center of Baku in support of the National Army, which was also published in foreign media.

The section "Attack on the civilian population" chronologically reflects materials about the intensive missile strikes of the Armenian armed forces against the civilian population of Aghdam, Aghjabadi, Barda, Fuzuli, Ganja, Goranboy, Tartar and other cities and districts outside the combat zone, about the victims of these attacks - killed and injured persons, about destructions and large damage to infrastructure caused by the attacks.

In addition, the portal reflects the historical, legal and political aspects of the Armenia-Azerbaijan Karabakh conflict, the crimes committed by Armenia against the cultural heritage and natural resources in the previously occupied territories, as well as the facts of the Khojaly genocide [committed by Armenian armed forces in 1992 against Azerbaijani residents of Khojaly settlement in Azerbaijan’s Karabakh region during the first Karabakh war]. 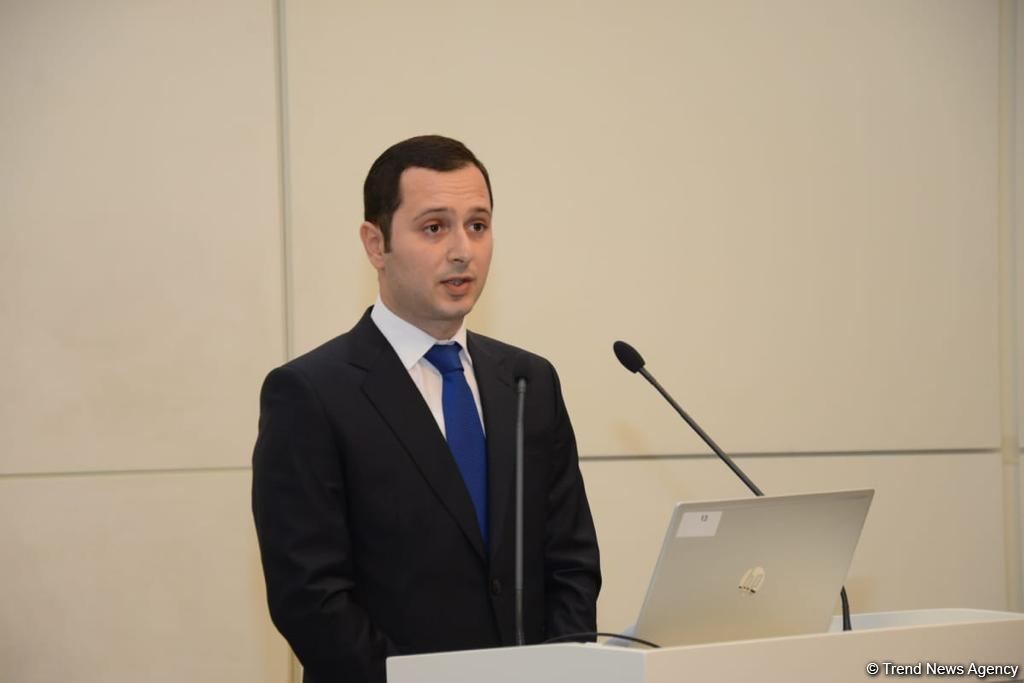 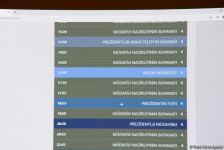