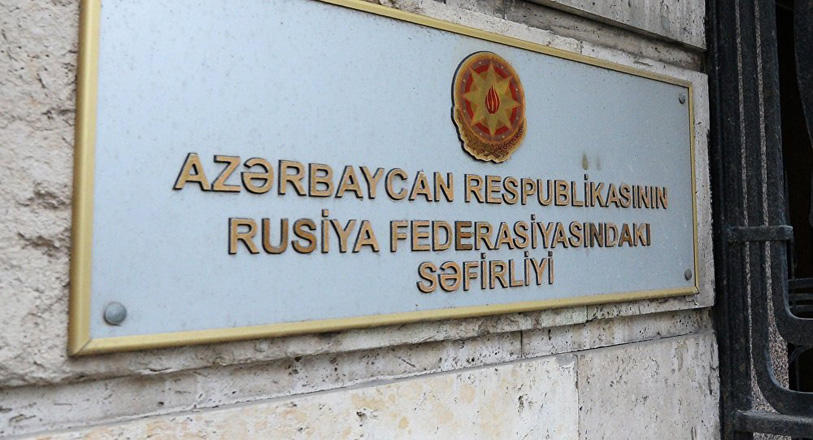 Arayik Harutyunyan's visit to Russia is exclusively private, said the statement of the Azerbaijani embassy in Moscow, Trend reports.

The embassy informs that on October 23 of this year, news about Arayik Harutyunyan's stay in Moscow and his meetings with officials of the Russian Federation, during which the regional situation was discussed, was disseminated in some social networks.

"Recently, the Armenian media have been spreading false information about "working visits" to Russia of persons posing as "officials" of Karabakh, and their allegedly official meetings with the political circles of Russia," embassy said.

The Embassy once again draws attention to the fact that these persons cross the border of the Russian Federation with the passports of citizens of the Republic of Armenia and, as a rule, meet with representatives of the Armenian diaspora, as well as their lobbyists, such trips are exclusively private and are not considered official, any political consultations between government agencies and the Russian diplomatic service are not carried out with them.

"Often, such news is fake, is not supported by any facts, is of a provocative nature, is intended to mislead public opinion and cast a shadow on the successfully developing Azerbaijani-Russian cooperation."