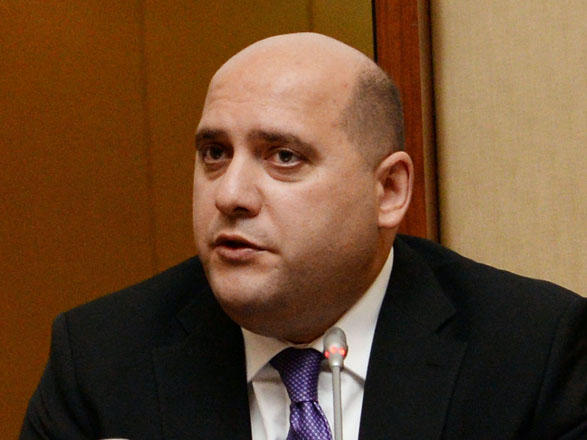 President of the Republic of Azerbaijan Ilham Aliyev signed on December 1 an order on the appointment of Emin Huseynov as representative of the President of Azerbaijan in the territories liberated from Armenian occupation [in the 2020 second Karabakh war], being part of the Karabakh economic region (except for Shusha district), Trend reports.