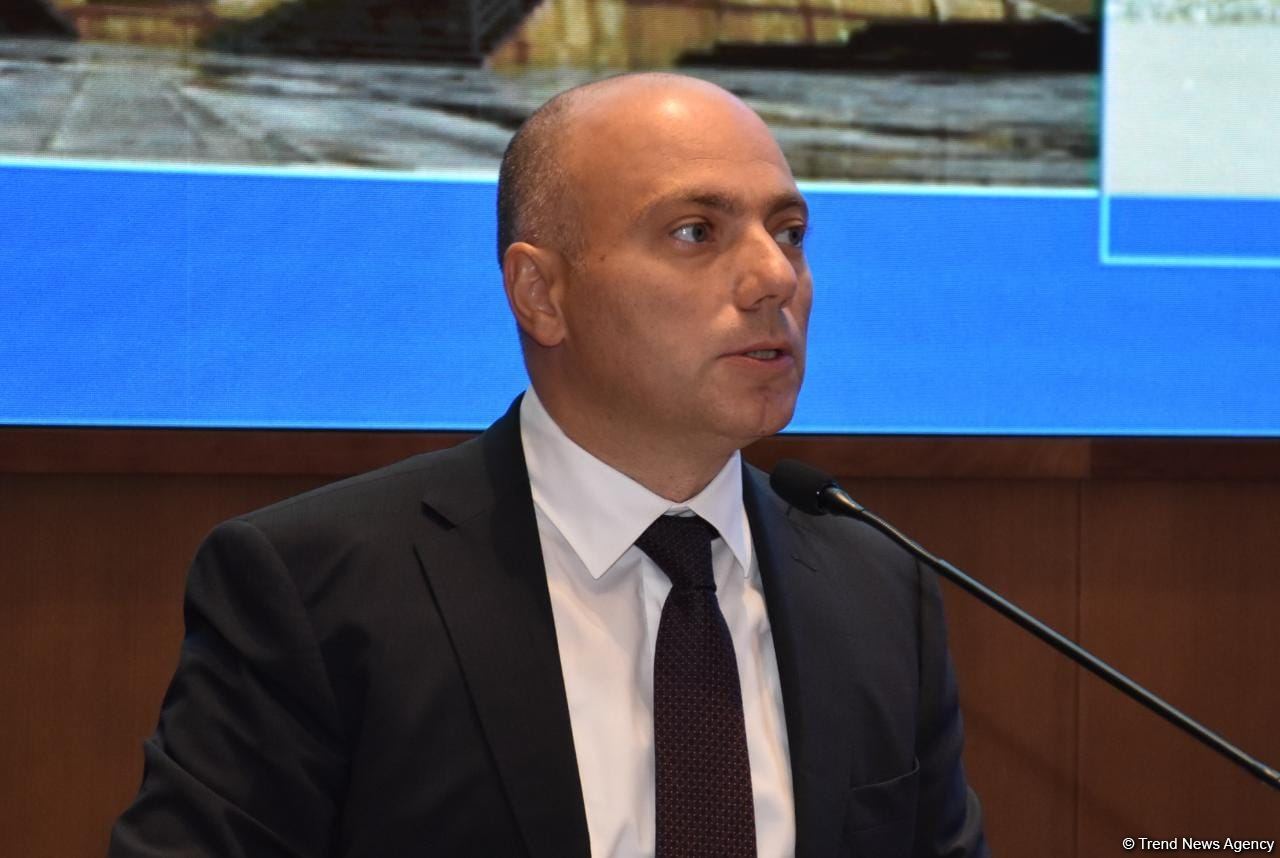 He made this remark during Azerbaijan National Urban Forum on the topic 'Sustainable Development Goals and the New Urban Agenda - as the leading force for restoration and reconstruction in the post-conflict period'.

"Monuments of Azerbaijani culture and cultural heritage have been destroyed in this territory for 30 years, their origin has been changed or illegal archaeological excavations have been carried out, which is contrary to international conventions. After the liberation of these territories from occupation, ruins and acts of vandalism were discovered here," Karimov stated.

According to him, even during the occupation, Azerbaijan with the help of satellite images has evidence of the fact that the Armenian side inflicted destruction on these territories

He noted that today the employees of the Ministry of Culture still face difficulties in carrying out monitoring due to the unsafe situation.